So, Which Compass Point Has Kim Kardashian Named Her Baby After?

Kim Kardashian and Kanye West have reportedly decided on a rather strange moniker for their first child. 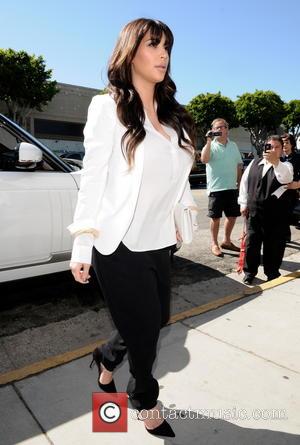 There you have it. Kim and Kanye are reportedly calling their first child - boy or girl - North. Kanye sounded out his pals about the name while working in Paris during fashion week, presumably getting the thumbs up. Though Kardashian likes the name, she may have reservations about the rapper's next album title, apparently- I Am God. A source said, "Kanye's ego is something else, so he's quite serious about the title...He also has a sense of humour though and knows how his self-indulgence is seen by the general public. It's half tongue-in-cheek, half what Kanye probably feels is true."

According to Kim's aunt Joan Kardashian, the reality star has other things to worry about at the moment. She told Canada's Now magazine that her niece is struggling to come to terms with her baby weight. "[Kim] can have a tummy tuck, which will take care of most of her weight fears. Other than her belly, which is rather flat, every other part of her body has ballooned. And this is Kim holding to a strict diet. Imagine if she let herself go? The family's trying to convince Kim to relax and worry about losing the weight months from now."

Kim Kardashian and Kanye West's baby is due in July 2013. 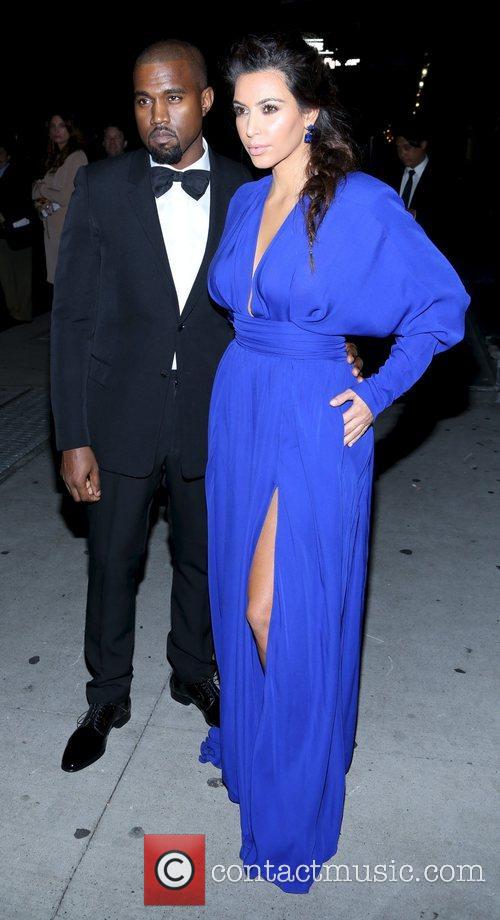 Kim Kardashian and Kanye West At The Angel Ball 2012