The reality star was robbed at her Paris hotel room in October.

French police are said to have arrested 16 men today in connection with the robbery of Kim Kardashian in October.

According to reports the arrests were made after months of DNA testing, with most of the men in custody said have lengthly criminal records. 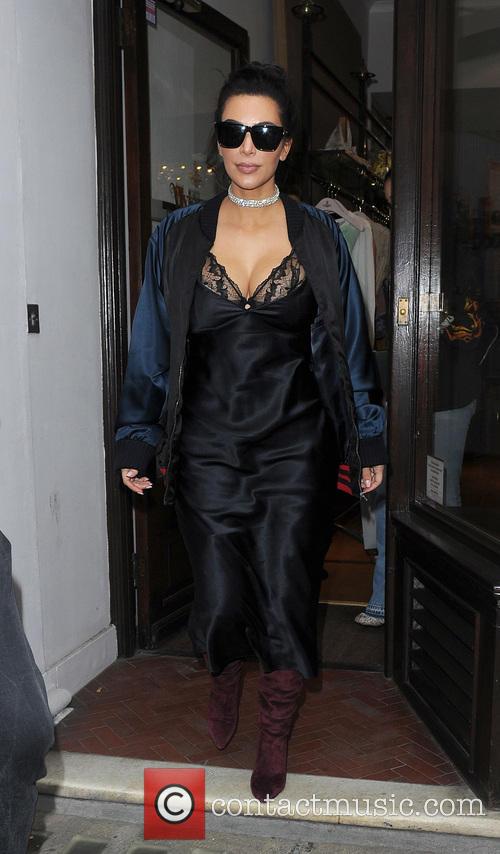 The Daily Mail reports that the men are mainly in the age range of 50 to 72. One is said to be a ‘well-known criminal who had been involved in numerous armed robberies’.

Police are reported to be still searching the homes of the men, with documents and other potential evidence being seized. Raids are also said to be underway at other key locations including a jewellery shop in the centre of Paris.

According to French newspaper Le Monde, Kim may be interviewed by an investigating French judge who could travel to New York to speak to the reality star.

Immediately following the October robbery, Kim was said to have given a statement to French police, before leaving Paris. She is then said to have cooperated with the investigation by giving an extensive interview to officers over the phone.

Kim had been staying at the exclusive No Address Hotel in the French capital during Paris Fashion Week in October. While alone in her apartment, masked men are said to have entered and tied Kim up in the bathroom, eventually making away with millions of dollars worth of jewellery.

On Friday Kim was shown speaking about the ordeal for the first time, in a clip from the new series of ‘Keeping Up With The Kardashians’. "They're going to shoot me in the back," Kim tells sisters Khloe and Kourtney, with tears streaming down her face. ”There's no way out. It makes me so upset to think about it.”

Kim Kardashian speaks about Paris robbery in ‘Keeping Up With The Kardashians’ teaser: