40 year old Michael Madar, who owns the limo company embroiled in the armed robbery investigation, was released without charge. His younger brother, Gary, remains in custody.

The limousine company owner arrested in Paris as a result of the investigation into the armed robbery on Kim Kardashian has been released without charges – although his younger brother remains in police custody.

40 year old Michael Madar and his 27 year old brother Gary were among the 17 people detained by organised crime brigade in a series of co-ordinated police raids on Monday morning (January 9th) in Paris and the south of France.

Investigators have 96 hours (four days) to investigate Michael owns the chauffeur company Unic Worldpass, which had for years been used by Kim Kardashian and her family when they travelled to Paris. His younger brother Gary worked as a driver for the company on a casual basis. 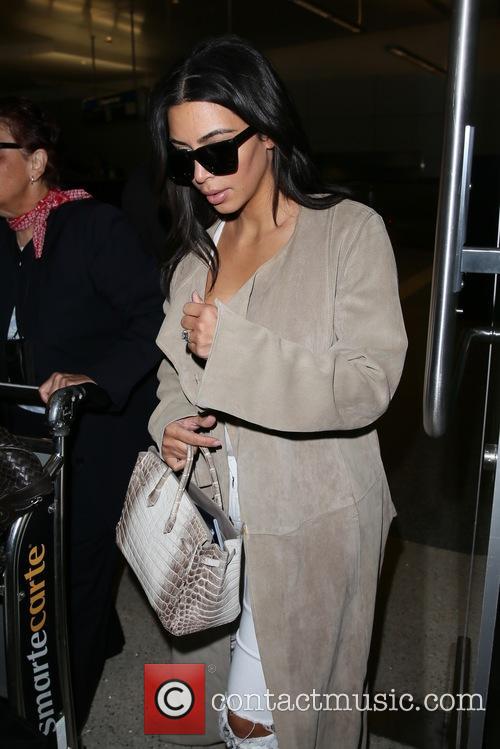 However, an inside source close the ongoing investigation told MailOnline that Michael was released without being charged, having been “shocked” to learn that his brother had also been detained and was under suspicion.

“Michael has taken the news really badly. Michael had no idea that Gary had somehow become involved,” the source claimed. “He was speechless when he learned his brother had been arrested.”

In other developments, 36 year old reality star and model Kim has reportedly been told by investigators that she could be successful in trying to retrieve her $4 million engagement ring, the most expensive item she listed on the insurance claim she filed straight after the robbery back in early October.

Two Parisian brothers are believed to hold the key to the retrieval, having allegedly sold the stolen jewellery on in the first place, according to Us Weekly.

“They are involved in the diamond trade, and are thought to have handled the stolen jewellery,” another source told the publication. “Their homes have been searched from top to bottom, and so has a jewellery shop in Paris which is also linked to them. The jewellery has not yet been found, but these brothers could lead us to it over the coming days.”