It wasn't a snub, and apparently Kris Jenner wasn't too bothered.

It had to happen – the wedding of Kim Kardashian and Kanye West probably could have gone by without a new “celebrity feud” emerging, but we all know that’s not how media works.

So let’s talk about why Beyonce and Jay Z weren’t at the wedding. Apparently Kris Jenner is talking about it. 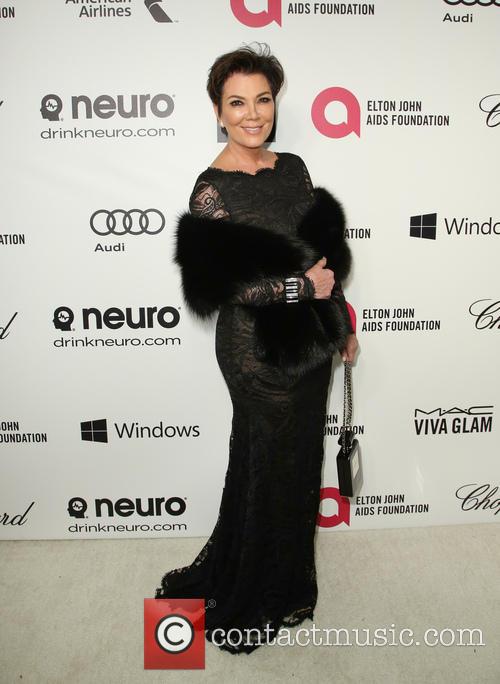 The Kardashians' momager wasn't worried about Mr. and Mrs. Carter missing the wedding.

Among the guests at Kim and Kanye’s lavish wedding set in Paris and Florence, were A-listers like Lana de Ray, Jaden Smith and music producer Rick Rubin. Not the first couple of music though.

"There was so much commotion and excitement, I never really gave that a second thought," Jenner said during a radio interview with KIIS 106.5 FM's breakfast show on Tuesday (June 10).

Kim and Kanye celebrated their love with a lavish ceremony, which took place in Paris and Florence last month.

"If you had been there, you would have thought that was the last thing on anyone's mind... [I] just assumed they were working."

Well, that does make sense. Of course since the wedding, online news outlets have been rife with speculation that maybe the snub was intentional.

Beyonce made sure to put an end to the rumors by posting a dedication to the happy couple on her Instagram. "Whishing you a lifetime of unconditional love. God bless your beautiful family," she wrote.