The sisters are all unharmed, just a bit shaken up. Drive safely, folks.

Four members of the Kardashian-Jenner family - Kim, Khloe, Kylie and North West - have been caught in a car accident in Montana. All four are unharmed and their accident was just one in a number of similar cases over the weekend, due to the icy Montana roads. According to TMZ, the family was calm when the police arrived and no citations have been issued. 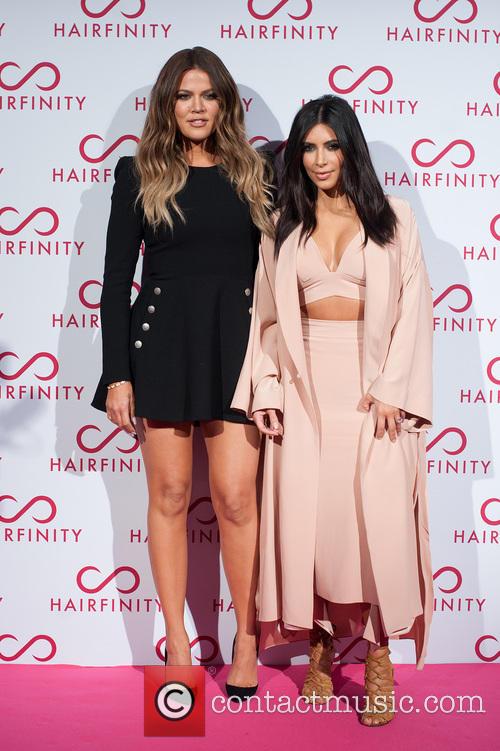 The Kardashian/Jenner sisters and baby North were safe and sound.

According to the website, Khloe was behind the wheel of the black Yukon GMC - which skidded on the road and dangerously crossed into oncoming traffic, eventually landing in a ditch with Kim, North West and Kylie on board - scary stuff. The incident occurred on Saturday morning in Bozeman, MT.

However, Khloe's driving may not be at fault here. According to TMZ, a semi-truck drove by their car and kicked up a ton of snow, hitting their windshield and apparently blinding Khloe. At that point, she was unable to see the patch of black ice and she swerved onto it. The car then spun out of control and eventually ended up in a ditch. The police arrived soon after and reports say that everyone was ok on the scene.

It was a lucky turn of events, especially in comparison to the fatal car crash family patriarch Bruce Jenner was involved in just two weeks prior.