Kim Kardashian had better watch out or her younger sister is likely to usurp her as the Queen of reality television and social media.

Kim Kardashian has said what we’ve all been thinking for a while, that her younger half-sister, Kylie Jenner, is close to “dethroning” her as the Queen of reality television (not to mention social media). However, 34-year-old Kim is not quite ready to relinquish her title yet and claimed Kylie still has a little way to go before she matches her level of fame. 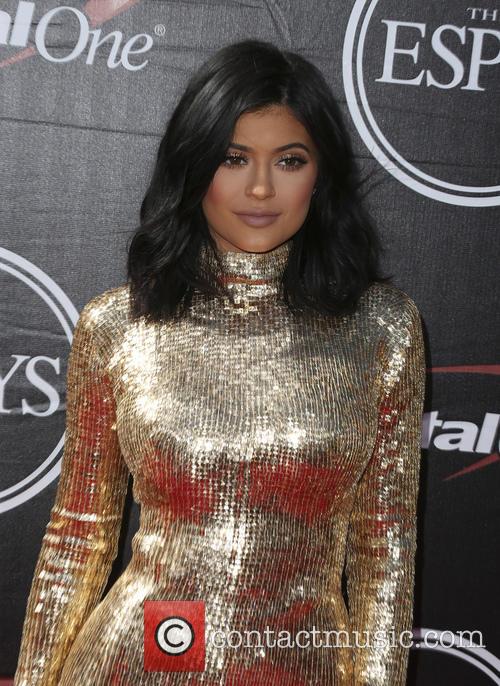 Kim and Kylie appeared together on a vlog, entitled You're in Bed With Kim and Kylie, which was posted on Kylie’s recently launched website on Thursday (24th September).

Kim was the first to address Kylie growing popularity on social media and she asked her sister: "How do you feel now that you have dethroned me?"

18-year-old Kylie refused to respond and smiled shyly at her older sister. Kim persevered and even appeared slightly grateful to her younger sibling for drawing some of the attention away from her.

"I love it, like, I love it," Kim continued (via Us Weekly). "I need some time off. I mean honey, let's be real, you've got to put in a few more years before you actually dethrone me. But I give my baton to you. Who better to pass on knowledge to my baby sister, rather than a random non-family member.”

Kylie’s rise in popularity is linked to her frequent use of SnapChat and her recently launched website. Both sisters are fans of Instagram and Kim was recently named the most followed Instagram user. Kylie is still has a little way to go to catch up with Kim on Instagram at least. Kim has over 47 million followers whilst Kylie has 37 million. 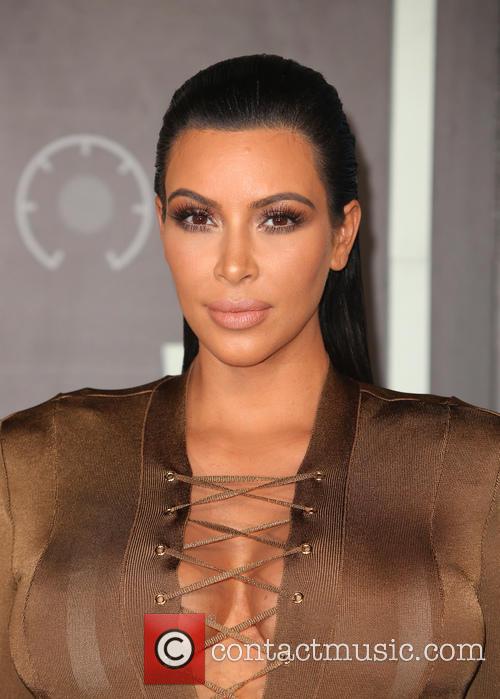 Kim Kardashian at the VMAs in Los Angeles, August 2015.