The reality star has welcomed her second daughter with Kanye West

New mother-of-three Kim Kardashian-West - who welcomed a baby girl earlier this week - has revealed being unable to carry her newest children has been ‘so hard’. The reality TV queen and her rapper husband, Kanye West, used a surrogate to have their second daughter after Kim revealed a third pregnancy could lead to health complications. 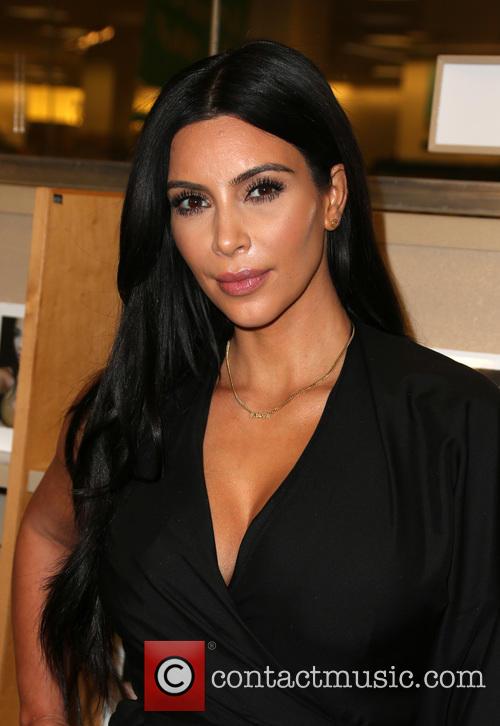 Kim Kardashian West used a surrogate for her third child

However, despite the difficulties that came with the different style of pregnancy, the 37-year-old said the connection with her new daughter "came instantly".

The Keeping Up With The Kardashians star is already mum to four-year-old, North, and two-year-old, Saint but suffered problems when she carried the two older children and was advised against getting pregnant again.

She suffered from pre-eclampsia and placenta accrete. Pre-eclampsia is a condition that usually occurs in the second half of pregnancy and can cause serious complications if not monitored and treated. Placenta accreta is when the placenta attaches itself too deeply into the wall of the uterus.

In a post on her app in which she described the couple’s decision to use a "gestational carrier" as a surrogate, Kim confirmed the new baby is "biologically mine and Kanye's".

She wrote: "Having a gestational carrier is definitely different, but anyone who says or thinks it's the easy way out is completely wrong.

"People assume it is better because you don't have to deal with the physical changes, pain or complications with delivery, but for me it was so hard to not carry my own child, especially after I carried North and Saint."