It’s Alright To Leave The House! Kim Kardashian Was Only Joking With Pregnancy Style Advice

It seems Kim Kardashian was only joking when she told pregnant women to "never leave the house” during a recent interview with Elle magazine. 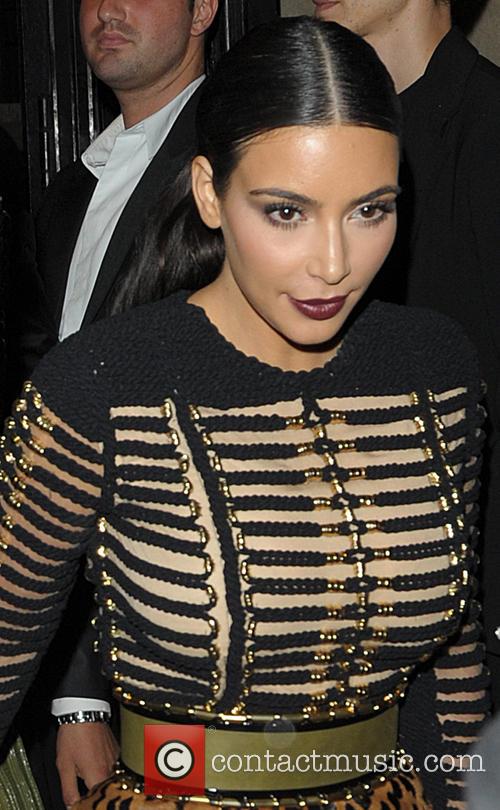 The 33 year old mother of North West was asked for tips about hiding a baby bump, while attending an event for the Kardashian Kids collection on July 7th. But the reality star caused controversy with her answer when she said she “recommend hiding for a good year and having no pregnancy style.” Before adding, “If you can do it, hide. Never leave the house.”

The comments did seem a little strange coming from red carpet favourite Kim, who was frequently seen out and about while pregnant with daughter North West last year.

Speaking to her 22.1 million twitter followers on Saturday, Kim set the record straight saying, “I guess you can't be sarcastic when doing interviews! I was asked about tips on pregnancy style, I jokingly said pregnant woman should hide/stay in if they looked like I did lol.” Kim also added that she’d said they should turn to her sister Kourtney for advice instead, because she has the best pregnancy style.

But the reality queen has a idea that should keep her from ever being misunderstood in print again. Kim also tweeted, “I really should start video taping the interviews I do & post on my website so u can see the laughs & how it's really said.”

More: ‘We Want Drake’, Fans Let Kanye West Know How They Feel After Rapper Is Booed For Second Consecutive Night

In other Kimye news, it seems that Kanye West was actually on the reality TV show bandwagon long before he joined ‘Keeping Up With The Kardashians’. TMZ have unearthed a failed 2010 pilot for a reality series starring Kanye's travel agent Brett Grolsch, in what could have be one of the most boring shows ever made. 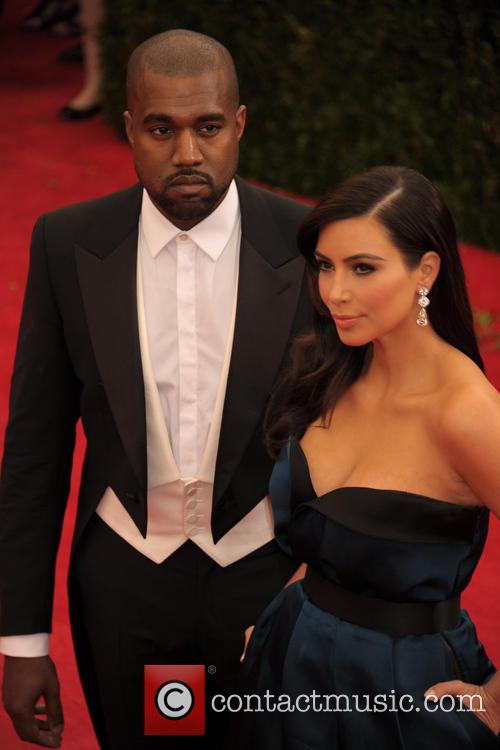 Kanye and Kim married in a lavish ceremony in May

In the pilot Kanye makes an appearance and talks about how much he hates airports while revealing he pretends to be on the phone in order to stop people approaching him. From the two minute clip it’s pretty clear why this one never got the green light. Still at least it prepared Kanye for the reality TV show life, he always does look so at ease on 'Keeping Up With The Kardashians.'