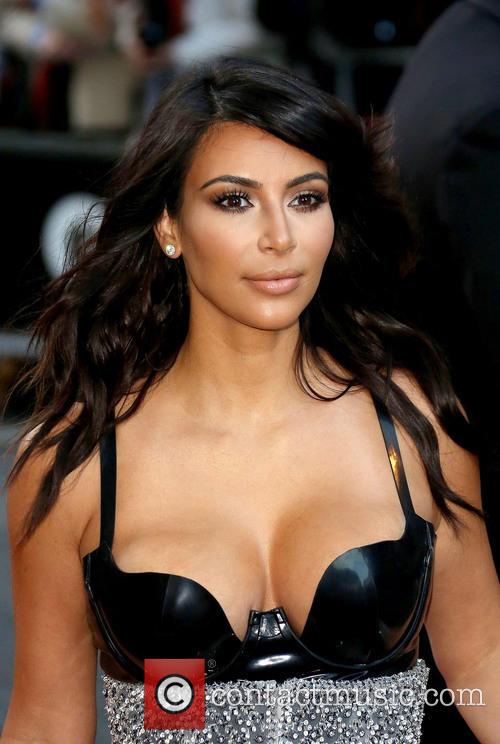 Jennifer Lawrence, Kate Upton, Kaley Cuoco, and more than 100 other celebrities had their private email accounts (and possibly iCloud accounts) hacked at the end of August. Now it appears the hackers are up to their old tricks and a number of different celebrities (and some of the same) have reportedly had naked photographs leaked online.

Kim Kardashian is the most high profile of the most recent batch of victims. Although neither Kardashian nor her representatives have confirmed the pictures are authentic, numerous media outlets including the Huff Post and MTV have reported images believed to be of Kardashian have been leaked online.

The images, according to MTV, were initially leaked on 4chan and began circulating on social media on Saturday (20th September). The images, in accordance with 4chan's copyright infringement policy, have been removed from the site. 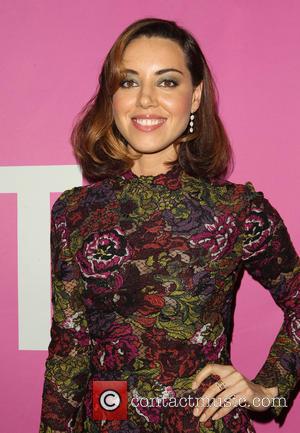 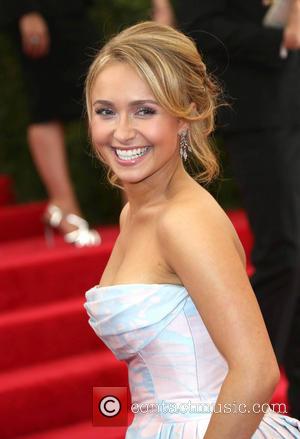 Photographs of Aubrey Plaza (L) and Hayeden Panettiere (R) have reportedly been leaked.

Jennifer Lawrence has reportedly also had further photographs leaked, making it the second time in less than a month for the Hunger Games actress. If the reports claiming images of Vanessa Hudgens have been leaked prove true, this will be the third time the High School Musical actress has had nude images leaked. The first time was in 2007 and the second just two years later. 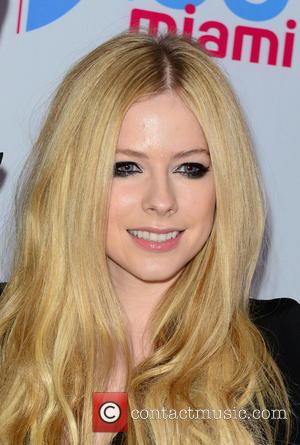 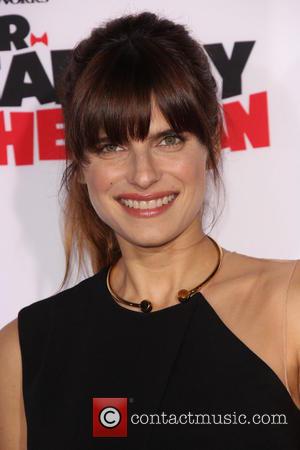 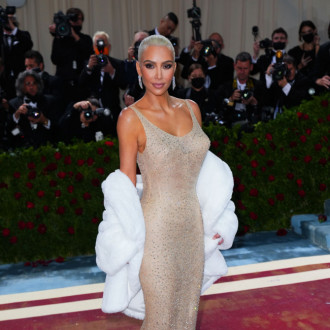