Kim Kardashian Suspects Kourtney And Scott Disick Are Getting Back Together

In a clip ahead of the next 'Keeping Up With The Kardashians' episode, Kim encountered Disick at Kourtney's house.

Kim Kardashian came in for a surprise during filming for the new series of ‘Keeping Up with the Kardashians’, as she bumped into Scott Disick at her sister Kourtney’s house and suspected him of having slept there, even though the couple are supposedly estranged.

In a clip released ahead of this Sunday’s episode, the sisters are heard loudly discussing Disick in the kitchen before, to Kim’s total shock, he walked in searching for his car keys and complaining about the noise they’re making. 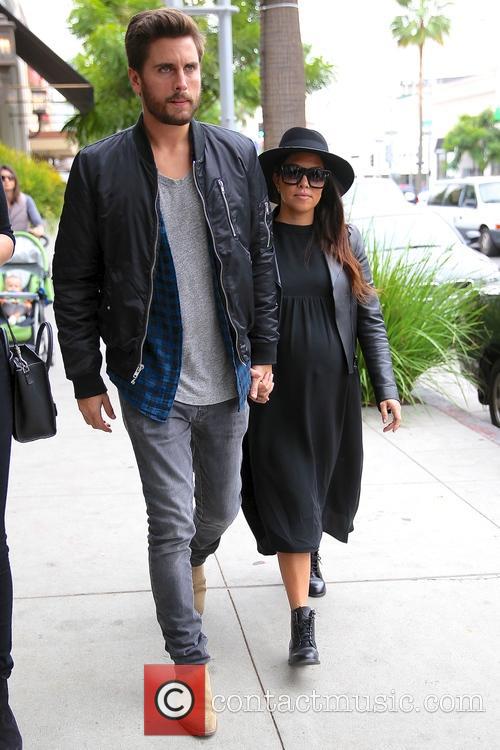 Does this mean that Scott and Kourtney are getting back together?

“I am in shock,” 35 year old Kim says. “I haven’t seen him in so long. He obviously spent the night and Kourtney didn’t mention that he was there. I thought Kourtney was really strong and firm. I just don’t understand.”

More: Kourtney Kardashian is definitely done with Scott Disick this time, and isn’t willing to share custody of their kids

36 year old Kourtney broke up with Disick, four years her junior, in July this year after he was photographed getting intimate with another woman at a party. Onlookers suspected that she had forgiven him for the same sins on a few occasions before, but that this was the last straw.

Eventually, Disick entered rehab last month to deal with his love of the partying lifestyle, and Kourtney has been seen taking their three children – Mason, 5, Penelope, 3, and Reign, 11 months – to see him at the facility in Malibu.

In the short video, Kourtney reassures a stunned Kim that being amicable with her ex doesn’t mean that they’re about to get back together. “It’s like, he keeps saying, ‘I just want my family or whatever,’ so I was like, ‘Well, what are you doing to try to change your life?’” Kourtney told Kim before Disick walked in. “There’s just a lot that would have to happen for him to get on a good path.”

More: Scott Disick opens up about split with Kourtney Kardashian