Kris Jenner and Caitlyn Jenner have worked through their issues since their divorce and are now in a "great place".

Kim Kardashian has revealed that Kris and Caitlyn Jenner’s relationship is “stronger” than it has ever been since their divorce was finalised in March this year.

Fans of ‘I Am Cait’ and ‘Keeping Up With The Kardashians’ got to see the estranged couple work through their issues and reconcile, and were spotted being friendly together while watching over their daughter Kendall as she made her Victoria’s Secret Fashion show debut on Tuesday (November 10th). 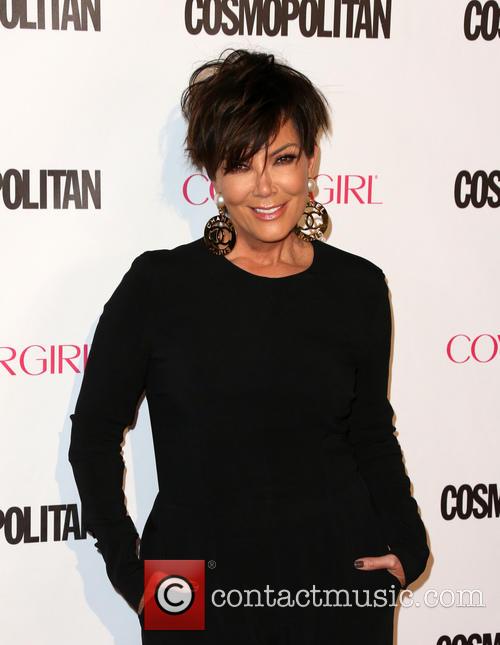 35 year old Kim, the second of the four Kardashian kids, spoke to E! News two days later while promoting the imminent return of the family’s reality show this Sunday, where she said that Kris and Caitlyn were growing closer after Cait’s transition in April.

“I think for anyone that goes through this, it's not the most common thing so I don't think a lot of people can really understand it. It's been an adjustment and it takes time and that's OK. That's normal.”

“They're in such a great place now and our family is like totally coming back together, but I do respect that adjustment process and having to just adjust to a different lifestyle. It's our new normal and everyone is doing such a great job, we communicate really well.” 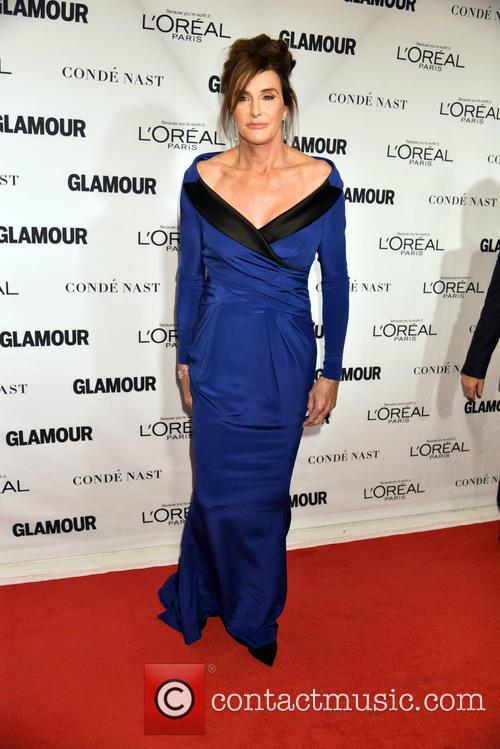 “I think the whole family does and we're really vocal so I think that really helps. We all know family is everything to us it's always been our No. 1 priority and I think that that will always remain our No. 1 priority and I think if we stick with that, obviously there can be adjustment periods and people will have to get used to things, but we just become stronger from that.”

Kim, who is pregnant with her second child with husband Kanye West, also said the family was looking forward to Christmas and spending it for the first time with Caitlyn.

“We haven't really talked about it [but] I'm sure Thanksgiving we'll all have it at one of our houses and then the holidays, we have our Christmas Eve party like usual," she said. "We'll always be together."

More: Kris Jenner revealed her emotions when granddaughters helped her celebrate her 60th