More than three weeks after the Paris robbery, Kim resurfaced into public life when she was spotted watching her husband in L.A.

In keeping with her new-found determination to leave her high visibility lifestyle behind, Kim Kardashian made a low-key return to public life by quietly watching her husband Kanye West performing live.

On Tuesday evening (October 25th), the 36 year old mother of two was spotted at The Forum in Los Angeles, watching Kanye perform on the latest leg of his Saint Pablo tour. A source inside the concert told Entertainment Tonight that she had around a dozen security guards with her, and was joined by friend Jonathan Cheban and her older sister Kourtney. 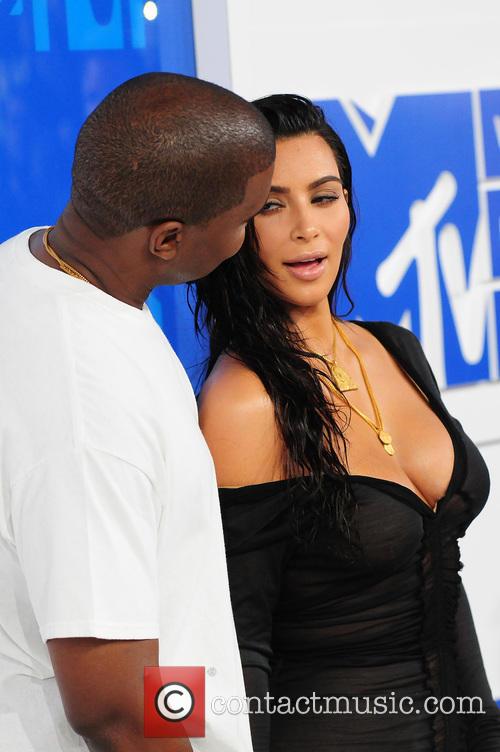 More significantly for fans of her reality show, the ‘Keeping Up With the Kardashians’ cameras were also at the venue with her – although the source did not confirm whether Kim took any part in the filming or not. She wasn’t a part of either Jonathan or Kourtney’s Snapchat sessions backstage.

The event itself was littered with high-profile names, with the likes of Katy Perry, Amy Schumer and Kaia Garber turning out to see the rapper showcasing his recent album The Life of Pablo and playing a large number of his old hits.

‘KUWTK’ recently wrapped up its 12th season without Kim’s participation, as she’s been recovering from the traumatic robbery that occurred in Paris a little over three weeks ago. It’s not clear how, or whether, the show will address the robbery.

She recently celebrated her 36th birthday with a selection of close friends and family. With many of her millions of fans wishing her well, Kim hasn’t yet returned to any of her social media platforms since the incident.