A double shot of Kardashian news today: Kim and Kourtney give interviews ahead of magazine covers.

She was one of several celebrities to fall victim of hackers who leaked nude photographs onto the internet earlier this year. After months of remaining silent about it, Kim Kardashian has spoken about the impact that it had on her. 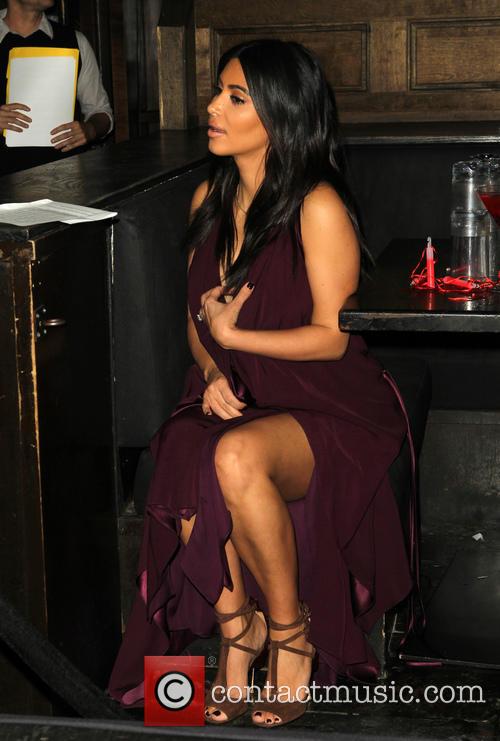 Gracing the cover of the latest edition of Elle magazine, the 34 year old also gave an interview and spoke about the leak for the first time. “I feel violated because these are private pictures,” said Kim. “I didn’t choose for them to be out there. But I’m also realistic. I’m on covers of magazines practically naked, so I can’t go crazy about it. The only choice I can make is to not let it shake me up. I’m not having that choice taken away from me.”

Last month, she famously posed totally nude for Paper magazine in a self-described attempt to ‘Break the Internet’. Her comments to Elle seem to show a grounded approach to the leak – some have claimed that her willingness to pose nude for other publications would make her a hypocrite to complain, but Kim’s approach has always indicated a celebration of her body confidence.

Meanwhile, her older sister Kourtney has done a similar thing, posing nude while pregnant for the new edition of DuJour magazine. The 35 year old explained that the experience was empowering. 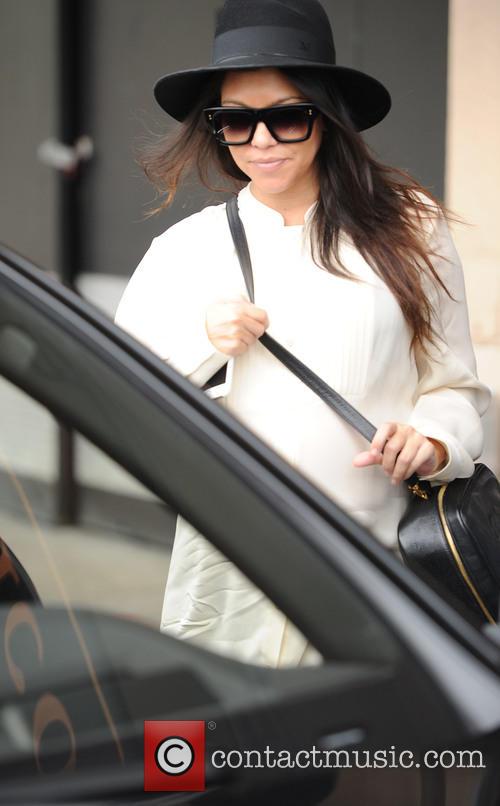 "To me, nudity is not something to be ashamed of. I’m not embarrassed of my body. I’m at my best when I’m pregnant. It’s such an amazing feeling, the transformation that your body goes through. There’s something about that that’s so empowering and beautiful and I just really embrace it."