Kardashian was sharing make-up secrets at the Vogue Festival with Charlotte Tilbury.

Kim Kardashian has long been one of the biggest proponents of contouring, but the reality star now says she’s now moving away from heavy make-up in favour of a more natural look. Speaking with make-up artist Charlotte Tilbury at the Vogue Festival, Kardashian says she’s now into ‘nontouring’ and only travels with a small make-up case. 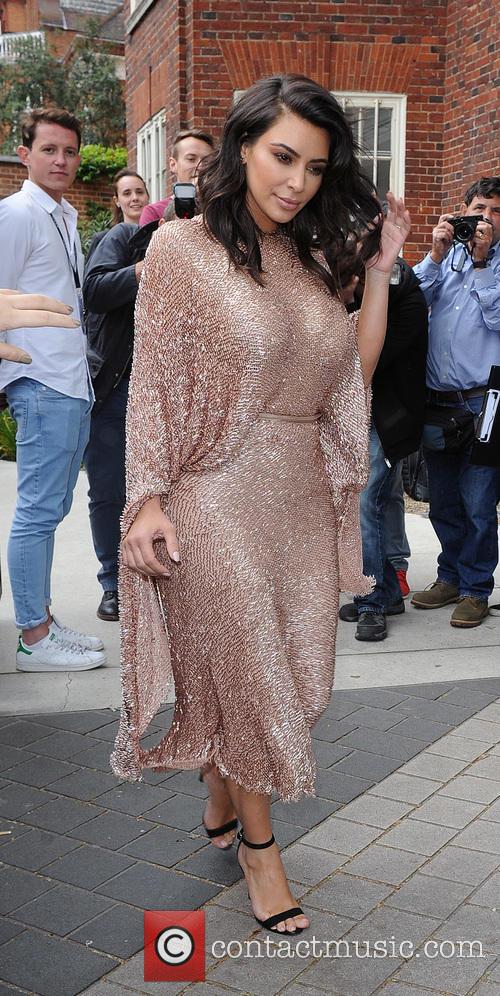 Kim Kardashian has been talking make-up at the Vogue Festival.

"I think right now it's more about nontouring, like real skin with less make-up on it. I'm trying to wear less... and my husband loves me without make-up," Kardashian said. "Now when I travel I just bring a small make-up case, and I'm content with that.”

“I'm really into strobing now, so just highlighting the skin without using bronzer. I love contouring and I don't think I'd stop contouring my nose - I know people think I've had a nose job but it really is just make-up!”

Inside Kardashian’s make-up case is: "An eyelash curler, a mini Charlotte Tilbury lipstick in the perfect nude that she created for me, mascara - Charlotte's Legendary Lashes is my favourite - my Joe Blasco foundation, a little MAC kabuki brush, a gold eye pencil by Kardashian Beauty, a small pot of powder, blush and my Smashbox bronzer,” she revealed.

The reality star also admitted that she ‘cringes’ when watching early episodes of ‘Keeping Up With The Kardashians’, because of her "crazy hair and bad make-up”. The 35-year-old credits her love of make-up to playing with her mother’s collection as a child and her father sending her to make-up school with sister Kourtney at age 14.

More: Kim Kardashian Claims She Didn't Think Anyone Would Want To See Her Naked

“They taught us everything, all the techniques," she said. "My daughter loves playing with make-up just like I did. I went to make-up school at age 14, and I'd do the same for her."