Kim Kardashian had a difficult time of things last year as she struggled to get over the horrendous robbery she suffered at the hands of Paris thieves and then when her husband, Kanye West, was hospitalised after a breakdown. The star took a break from social media as she tried to get her family in order but has since returned and started to speak about her family’s tumultuous times. 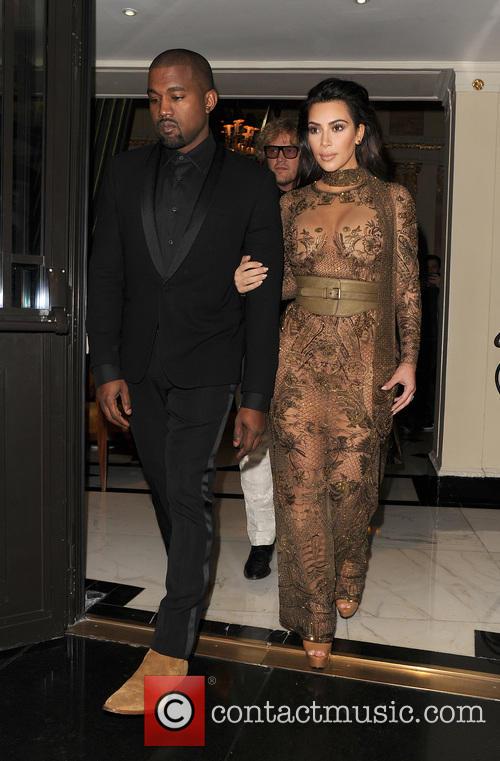 Now the Keeping Up With The Kardashian’s reality queen has revealed she felt a "sense of responsibility" for Kanye’s breakdown after she relied on him so heavily after the Paris robbery.

The mother-of-two was bound, gagged, and held at gunpoint in October (16) when a group of masked men raided her hotel suite in Paris, France, and stole millions of dollars' worth of jewellery and electronics.

Now, in a new episode of her family’s reality show, Kim spoke about the events of Kanye’s difficult period and when she flew back to Los Angeles to be with her husband.

Kim said: "This is forcing him just to take much needed time off, which I think he just really needs...and I think that that will be just really good for him.

MORE: Kim Kardashian West Revealed She Is Seeking A Surrogate To Have A Third Child

Kim said she had been "so tired" but that rapper Kanye had said: "So this is what for better or worse looks like".

The All Falls Down hitmaker has also kept a relatively low profile since his family’s difficulties as both he and Kim spend quality time with their two children, North, three, and Saint, 16 months.