Kim accidentally spilled the beans to Ellen DeGeneres when talking about her recent baby shower.

North and Saint West are getting a baby sister – at least according to Kim Kardashian, who appeared to accidentally reveal the details of her third child’s gender during a new interview.

The 37 year old spilled the beans when she spoke with Ellen DeGeneres on Wednesday morning (November 15th), discussing her recent cherry blossom-themed baby shower and the process of getting four year old North prepared for a new baby in the house.

“My daughter, she's really tricky. We had a baby shower over the weekend, and I thought: I really do want a baby shower because I want her to feel that something's coming, and I really want her to understand,” Kim told Ellen, before she dropped the bomb. 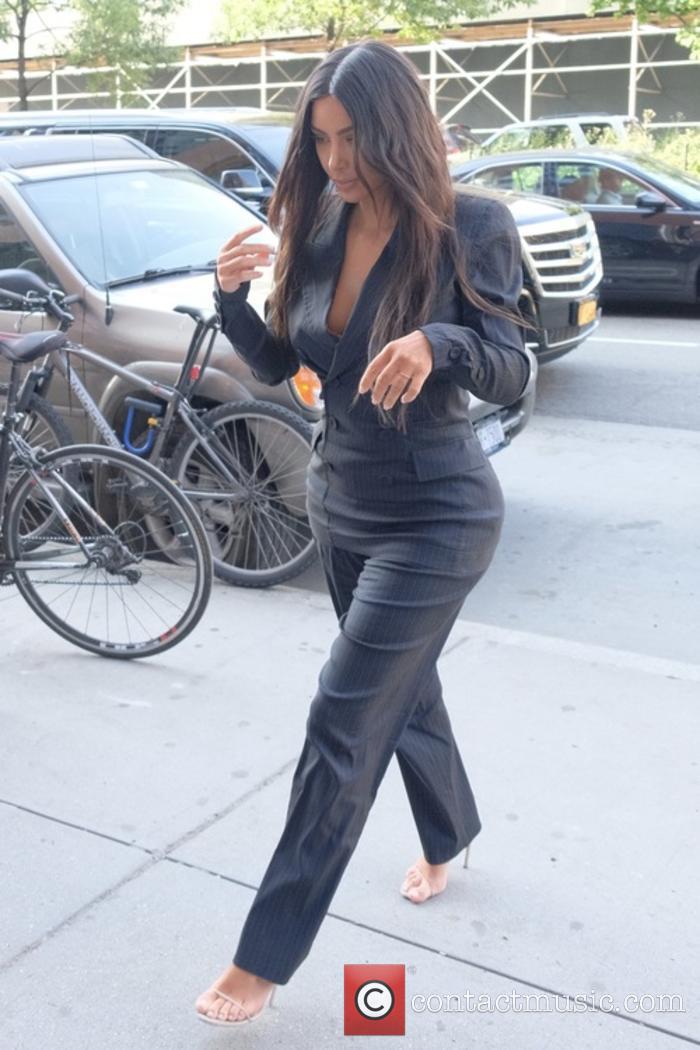 Kim Kardashian revealed she is having a second daughter

“People brought toys and gifts [to the baby shower] and we were opening them all up the next day and North said: 'Mom, since baby sister's not here, I think I need all of her toys in my room and I'll play with them and just make sure they're OK for baby sister.'”

DeGeneres leapt upon the slip, saying that the gender of the baby – which she and husband Kanye West are having via a surrogate mother – is big news.

Kim then re-confirmed that she would be having a second daughter, laughing off her mistake by remarking “Oh yes”.

“North is really excited about that. A brother was a little trickier. Now, she's so excited. Let's see if it lasts,” she added. “I've had to explain to her: 'When you come into my room in the morning I have to be with baby sister, I have to feed her’.”

In early September, in a trailer for the current series of ‘Keeping Up With the Kardashians’, Kim revealed that she and Kanye were expecting their third baby. They chose the surrogate option because Kim had had two particularly difficult pregnancies with North and Saint, and was advised by doctors that a third pregnancy could be dangerous to her health.

More: Kim Kardashian reportedly struggling with the fact that Kylie Jenner is bigger than her now