Kim Kardashian To Relaunch Music Career? Pop Hasn't Recovered From 'Jam (Turn it Up)' Yet

Ready the earplugs! Kim reportedly wants another shot at the charts. 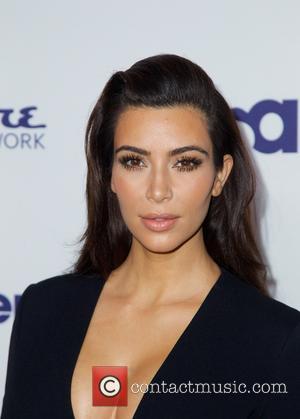 Kim Kardashian could be looking to revive her short-lived career in pop, if new reports are to be believed. The 33 year-old reality TV star made an attempt at the charts in 2011 with the cringe-worthy flop single 'Jam (Turn It Up)' but it appears that she could be looking to strike the music industry once more with her rapper and producer hubbie Kanye West aggressively on her side.

"Kim has told pals she's keen to be taken seriously as a vocal artist," a source told British newspaper The Sun. "She's started vocal coaching and songwriting lessons and set up meetings with record companies."

Kim revealed after her first release that it had been Kanye who had encouraged her to record the track: "I thought 'Is this really something safe for me to do?' Kanye was actually one of the people who really talked me into doing it and telling me, like, 'Hey, look, what do you guys do for fun?"

"You guys go shopping, you go to the movies. Kind of step into our world for a second and have fun, and we go to the studio.' I'm just doing it for fun," she said at the time.

However, now the pair are wedded and are at risk of affecting each other's reputation with one bad slip-up, Kanye will surely be aiming to make sure that any future releases from his wife are not subject to the same ridiculing and sales flopping as 'Jam...'

More: Kim and Kanye take daughter North to the museum for her 1st birthday

"Kanye will advise on the project, which he's given his full backing," The Sun's insider said.

The Keeping Up With The Kardashians star isn't short of a fair few haters and her omnipresence in the media will only be heightened should she decide to exercise her songwriting skills once more. Mixing Kim's monotone, nasal drone with a generic, bubblegum backing track Rebecca Black would be proud of, the The-Dream-produced song was repetitive, vapid and just plain rubbish.

Despite the criticism that Kim receives in general, 'Jam...' failed because it was purely a bad song and represented a singer without any tangible musical ability taking advantage of her privileged position in the media and access to the right people in the music industry.

More: Kim and Kanye had an "extremely long" kiss after exchanging vows

If Kim is already finding married life a little dull, there are plenty of other new projects and pastimes that she could take on that would save her from the inevitable trolling and online hatred she so masochistically and frequently courts. The successful socialite, fashion designer, model and businesswoman has plenty of opportunity to expand her other ventures; the only problem is that those departments have been all but exhausted of column inches.

Kim Kardashian has not commented publically on the reports. 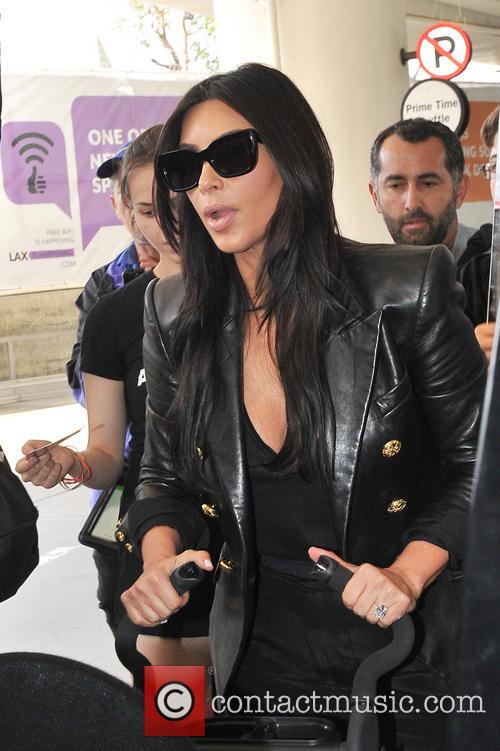 Say It Ain't So! Kim Kardashian Could Be About To Revive Her Pop Career