Kim Kardashian told her siblings, Khloe and Rob, about seeing a psychic who revealed Rob does not have bipolar, Khloe needs a sperm donor, and she will have a second child "really soon". The clip is from an upcoming episode of 'KUWTK' and was filmed shortly before Kim's wedding.

Kim Kardashian believes she will have a second child "really soon" following a recent visit to her psychic. The reality star also had information about her siblings' futures too. 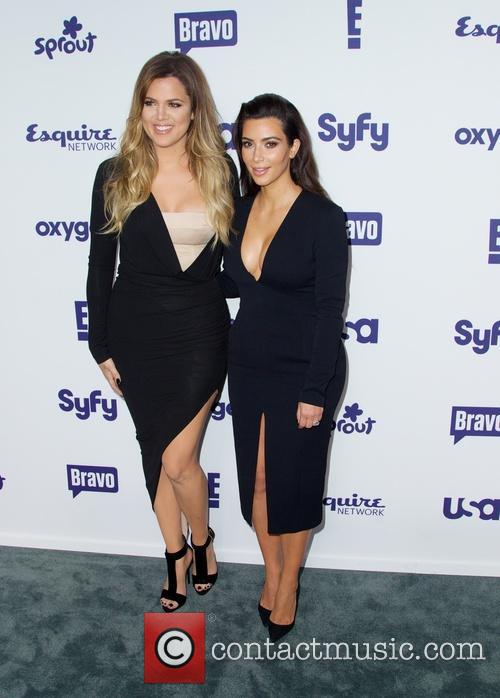 Kim (R) told Khloe (L) she would need to find a sperm donor to have children, according to her psychic.

In a preview clip of Keeping Up With The Kardashians posted on E!'s website, Kim Kardashian tells her family about a recent trip to a psychic. She is working out with Khloe and Rob Kardashian when she reveals what the fortune teller has said about Rob's health and well being, the prospect of Khloe having children and the possibility of a sibling for North West.

Addressing her brother Rob, Kim said "The clairvoyant said 'You cry yourself to sleep at night.'" In response, Khloe and Rob both sensibly pointed out was common knowledge as Rob's personal strggules with heartbreak and depression have been a tabloid staple. The clairvoyant also told Kim Rob does not suffer from bipolar.

The clip was filmed before Kim's wedding to Kanye West in May of this year. Rob did not attend the wedding, despite attending the pre wedding celebrations in Paris. Whilst the rift between the siblings appears to have been repaired, we're still not sure what happened between Kim and Rob that prompted her brother not to attend.

The fortune teller also brushed on Kim's future, announcing she was "going to get pregnant really soon." Kardashian's child with West, North West, was born in June 2013. The couple married in May and it seems Kim has not dismissed the idea of having another child, in fact she appears to be excited by the future her psychic laid out.

Unfortunately it wasn't good news for Khloe as she asked Kim if she was destined to have children. Kim said "She [the fortune teller] said you should get a sperm donor and the guy will come later." Khloe, when she was married to Lamar Odom, reportedly struggled to conceive and her family encouraged her to seek professional help. As Kim revealed earlier this year, her sister had realised she wasn't ready and the timing wasn't right. It now appears that 30-year-old Khloe is interested in having children.

The fortune teller in question is certainly talented: fortune teller, psychiatrist and fertility expert all rolled into one. Impressive.

Read More: Kim Kardashian Is 'Selective' Of Jobs After Motherhood. 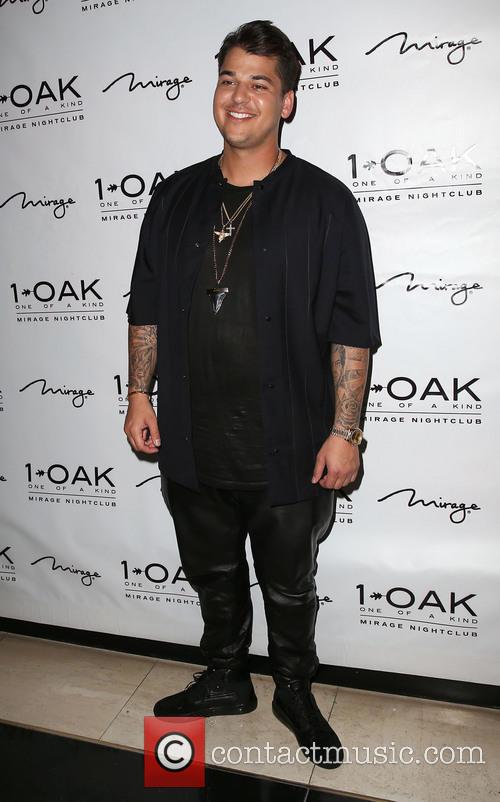 Rob Kardashian has been suffering from depression.