Kim Kardashian and Kanye West Turn Down $1.5 Million, For No Reason 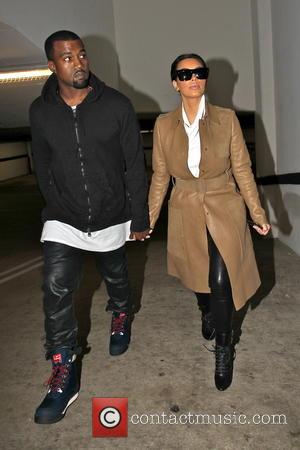 Kim Kardashian and Kanye West really are that rich aren't they? It would seem the Hollywood power couple are turning down free money left, right, and centre, this time rejecting an offer of $10.5 million for their new Bel Air mansion despite paying just $9 million for it on January 30th 2013!

Sources directly connect to Kim and Kanye tell TMZ.com the couple have actually turned down three offers in the past month, standing firm on their intention to move into the 14,000 square foot property in the next couple of weeks.

Though speculation that the couple were ready to cash in is unfounded, another of Kim Kardashian's lavish homes is on the market in Miami, according to the Wall Street Journal. Emilio Vega, the founder of construction company Structural Prestressed Industries, has listed the 16,500-square-foot waterfront estate for $14.5 million.

Ok, so it's not strictly owned by Kim-K, though fans may recognise the property as the home she and sister Kourtney rented last fall while filming the current reason of 'Kourtney & Kim Take Miami.' The eight-bedroom, fourteen-bathroom home overlooks the beautiful Biscayne Bay and has views over Miami Beach and Indian Creek Island. 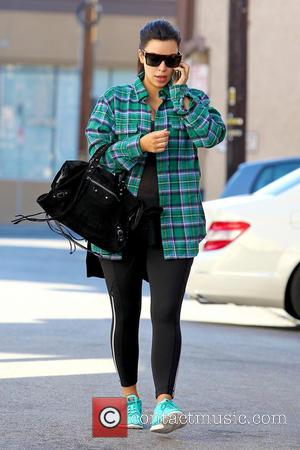 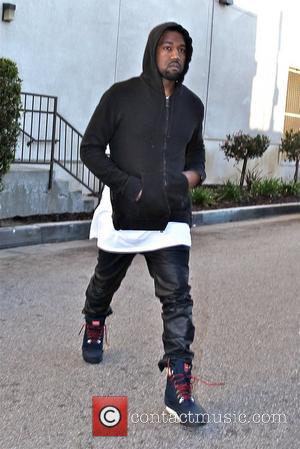 Oh, and it also has a gym, a library, billiards room, bar and Jacuzzi tub.