Kim Kardashian Pictures: How Much Will Baby Photos Sell For?

Kim Kardashian pictures of her first child could make her up to $15 million. 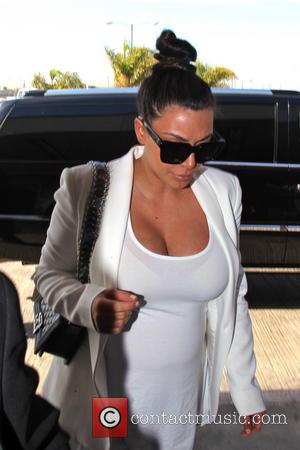 We don't even know the baby's name yet, but Kim Kardashian's pictures of her little daughter are already commanding huge numbers - on the rumor mill at least. In the usual Kardashian way, Kim and mother Kris Jenner will no doubt be flogging an exclusive on the name and pictures to the highest bidder. So who's in the frame?

It's likely that both People and Hello magazine will be bidding for the snaps. In 2008, the first photos of Angelina Jolie's twins Knox and Vivienne Jolie Pitt allegedly sold for $11 million to both magazines. Kim and Kanye West could arguably command more. In 2008, Jennifer Lopez and husband Marc Anthony reportedly sold photos of their twins Max and Emme for $6 million, which reality star Kim should match easily.

"The first images of Kim's baby could sell for as much as $3 million," an editor-in-chief of a weekly told the Huffington Post, "Just like she did on her wedding, Kim will be able to make money from TV specials, gifts, baby showers and baby parties," the source said.

Kim and mother Kris are shrewd businesswomen. They reportedly carved out a deal worth $18 million to allow television coverage of Kim's wedding to Kris Humphries in Montecito, California in 2011. That marriage lasted just 72 days though it's not thought the Kardashians lost anything on it. "This time [with West] it will be private and smaller, if she does get married again - not 500 people," mother Kris told the Hollywood Reporter recently.

Kim Kardashian could be on the verge on landing one of the biggest paying magazine deals in history. She, Kanye and mother Kris Jenner hold all the cards - do not be surprised should this one reach $15 million.

How much do you think Kim Kardashian's pictures will command? 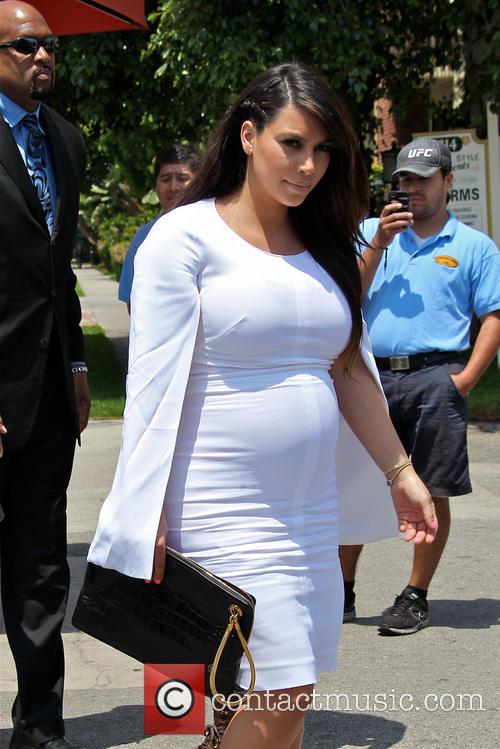 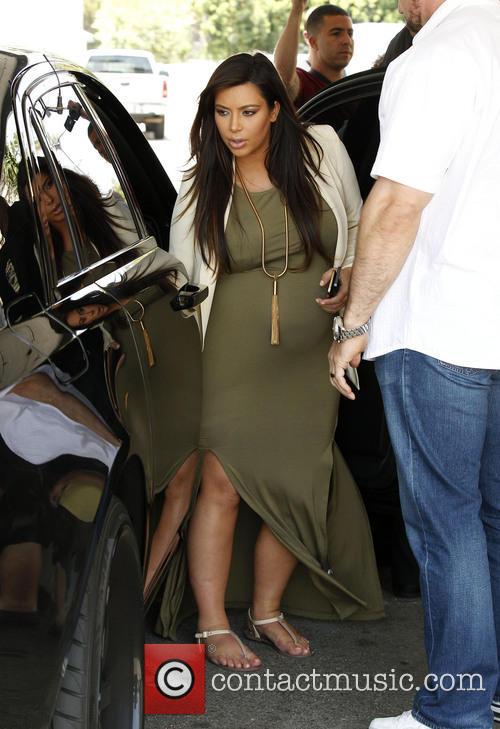 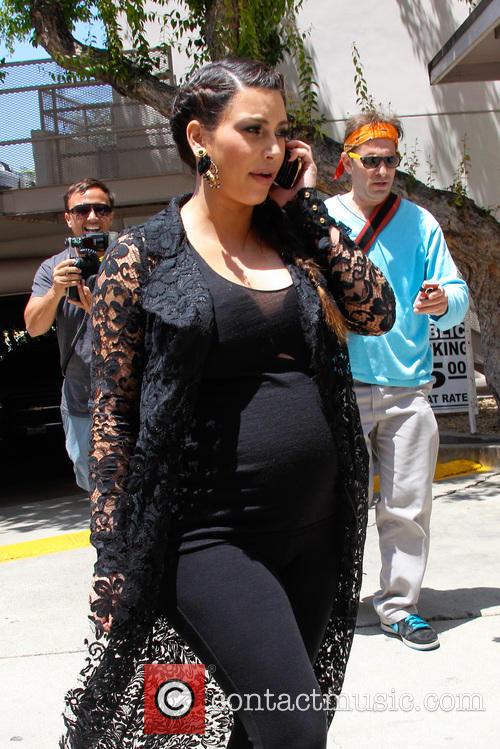 Kim Kardashian Before She Had Her Baby Last Week 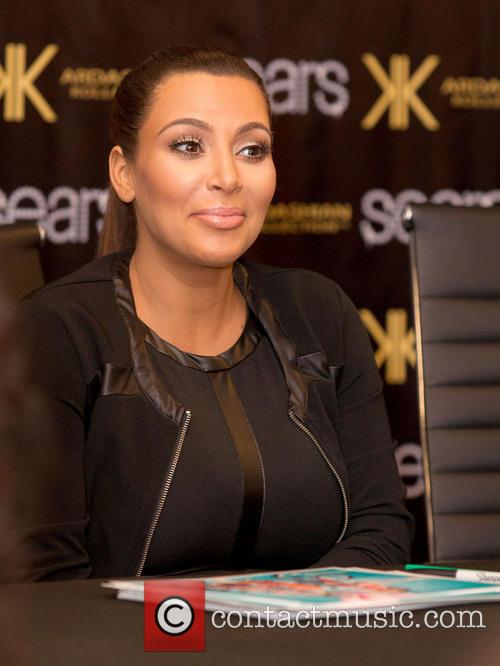