To Spoil or not to Spoil? Kim Kardashian and Adele vs. Other Celebrity Parents

Kim Kardashian has claimed that her daughter North isn't spoiled, how do other celebrity children weigh up in comparison?

Celeb land is full of spoiled children and the one celebrity we weren’t expecting to dispute this was Kim Kardashian. We were knocked sideways when Kim claimed that her daughter, North, isn’t at all spoiled. Particularly since just two weeks ago the reality TV star and partner of rapper, Kanye West, was posting photos of designer baby clothes from Oscar de la Renta and Roberto Cavalli. 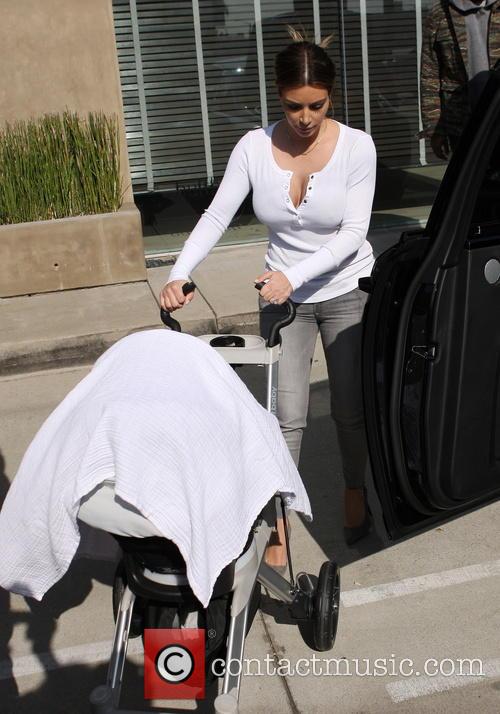 However, Kim has claimed that despite appearances, North doesn’t have a wardrobe that most 30 year old women would kill for, and that the eight month old often wears hand me downs from Kim’s sister, Kourtney’s daughter, Penelope. Kim explained that North “has actually not worn anything designer yet. Kids get dirty. She’ll spit up. She moves around so much. I saw this one cute dress that was $500 and I was like, “Absolutely not!””.

We’re pleasantly surprised by Kim’s grounded and sensible approach to dressing her baby daughter. Although Kim did admit that even if she wanted to dress her baby in stylish clothes, North will have none of it: “I tried to put North in a faux-fur vest, but she hated it”.

Kim isn’t the only celebrity mother who doesn’t agree with dressing her baby in designer clothes. 25 year old singer Adele was recently seen nipping out to Kensington High Street in London in order to pick up some high street apparel for her son, Angelo. Adele stopped into Gap and H&M to grab some bits for her little boy, clearly recognising that children grow so quickly it isn’t sensible to splash out on expensive clothes.

Some other celebrity parents don’t subscribe to Kim and Adele’s bargain baby ethos. Beyonce and Jay-Z’s daughter Blue Ivy allegedly eats her meals from her $16,060 Swarovski studded high chair as well as whizzing around in her very own mini Bugatti. In her down time, Blue also apparently has the option to play with her $642,000 solid gold rocking horse. It’s just one of those things that ever kid needs.

Unsurprisingly, David and Victoria Beckham’s littlest one can already lay claim to an alleged $8,000 wardrobe, and has never been seen in the same outfit twice. She’d never be able to live down the shame.

Suri Cruise has often been hailed as the best dressed celebrity child, already apparently owning a $17,630 Hermes handbag, $2,136 Dolce and Gabbana trench coat and an $800 Ferragamo bag. Nope, not jealous at all. 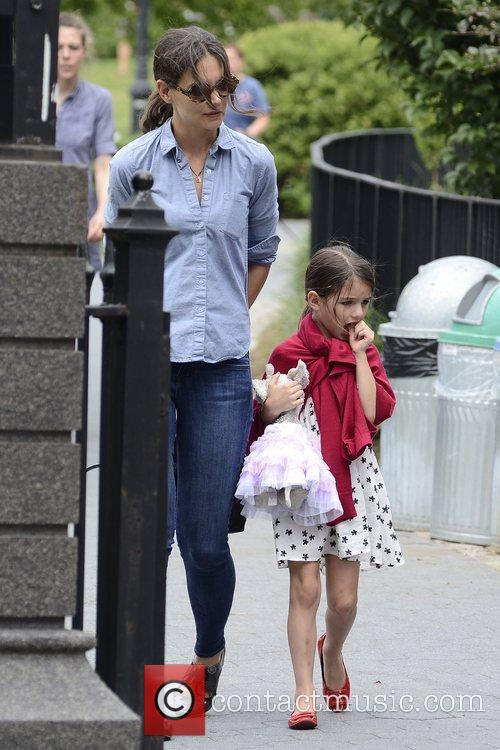 Suri Cruise has an enviable wardrobe, by anyone's standards

We never, ever thought we’d say this, but it looks like North West may actually grow up to be one of the most normal celebrity children.