Kim Kardashian is said to be "fine" after a brief scare. 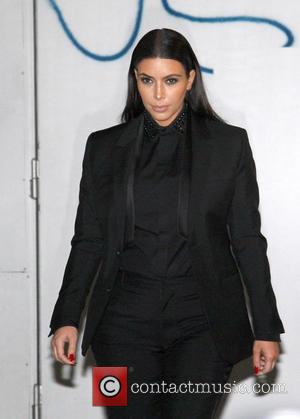 Kim Kardashian has been ordered to rest by doctors after being rushed to a doctor following a flight back to Los Angeles from Paris, where she was attending the Givenchy show with Kanye West, at Paris Fashion Week. An unnamed source told the New York Post that Kardashian, 32, began feeling ill on the plane and went to see a doctor in tears, fearing she had suffered a miscarriage.

A miscarriage is less likely for Kardashian given she is now in her second trimester, and her fears proved unfounded when a doctor gave the baby a clean bill of health. An insider confirmed to E! that Kim was "all fine," saying, "She's been working a lot and with the divorce, moving, etc., [she] just needs to take a little rest." The reality star is now on "doctor-ordered rest" for now.

Her younger sister Khloe took to her blog on Thursday to thank fans for their concern. "A lot of you have expressed concern in the recent hours about Kim, and I just wanted to let you all know that mommy and baby are doing fine and just taking it easy right now," she wrote, adding, "Thank you so much to all of our wonderful fans and loved ones for your concern and support. We love you!"

It's a stressful time for the pregnant Kardashian, who remains keen to keep up her public appearances, while negotiating a divorce from ex-husband Kris Humphries.

Kim and Kanye's baby is due in July, though so far, there's no word on the gender. 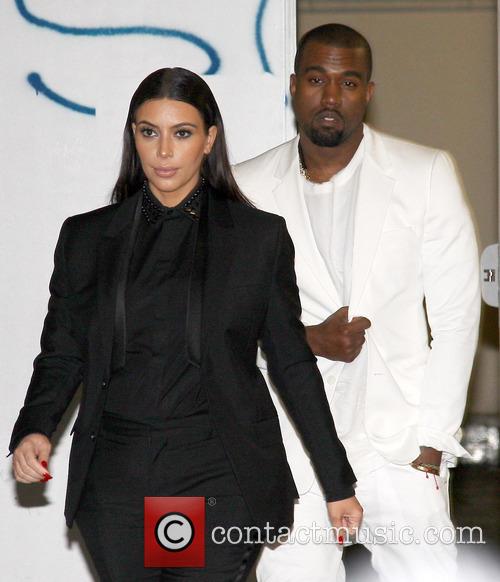