Are Celebrities Queuing Up To Be On Downton?

A number of high profile celebrities have said they would love to star on ITV drama Downton Abbey.

She may be the queen of reality television, but Kim Kardashian has revealed her more high brow aspirations; she'd love to star on ITV's hit period drama 'Downton Abbey'. 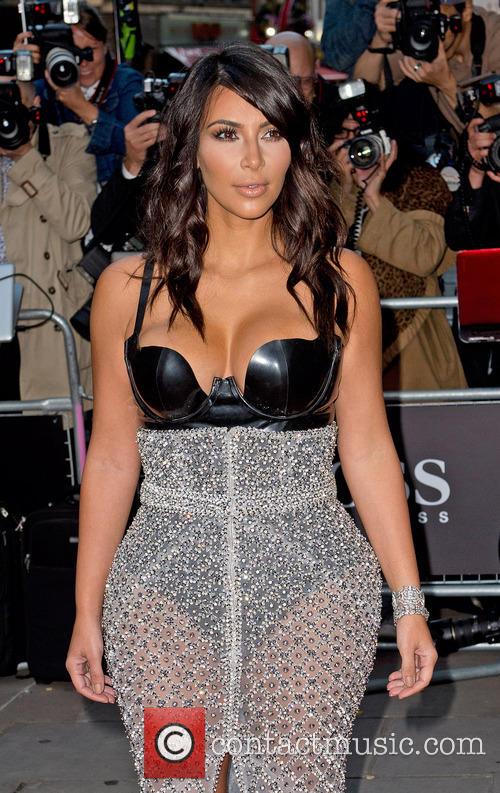 MTV UK reports that Kim is a massive fan of the show, and has been asking one of the stars, Laura Carmichael, for advice on how to land a part. "I'm a big fan. I'd love to be on it if they asked. I love things like that,' Kim was quoted as saying. Kim isn't the only high profile celebrity to confess a love for the drama, with A-Lister George Clooney lined up to guest star in the upcoming season as an American pal of the Crawley clan.

Clooney is big pals with Hugh Bonneville, who plays the patriach of the family, Robert Crawley. Bonneville recently starred alongside Clooney in The Monuments Men, and reportedly was instrumental in sercuring Clooeny's role in the show's upcoming Christmas special, which has become the jewel in ITV's seasonal crown.

More: Could There Be A Kimye Sex Tape? Kim Kardashian Teases In GQ Magazine

But Kim isn't the only celeb to name-drop Downton as the top of their to-do list; Liam Neeson has also confessed he'd love a role in the show. Speaking to The Independent, the Irish actor said 'Maybe I could be a stableman or something. I definitely wouldn't cut the hierarchy, ya know?' He is starring in new thriller A Walk Among the Tombstones, alongside 'Downton Abbey' alumni Dan Stevens, which was released in UK cinemas on Friday (19/9/14). He also starred in thriller Non-Stop, alongside Michelle Dockery, who plays the role of Lady Mary Crawley on the show. 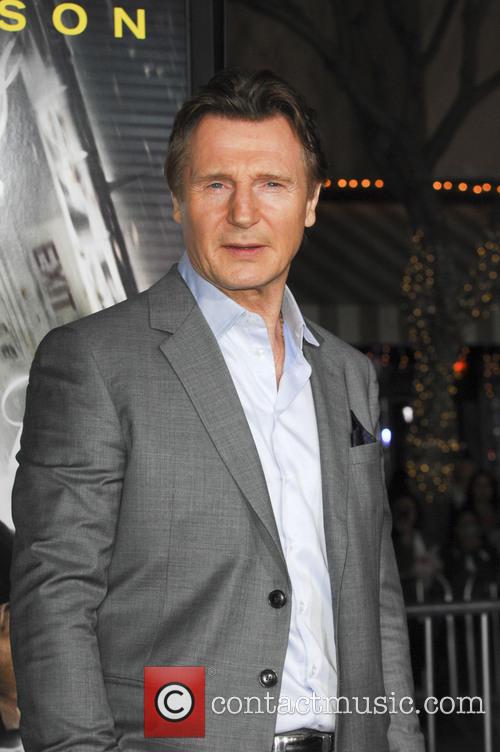 Neeson is more at home in high octane thrillers, but fancies himself as a countryman

Downton returns to British screens this Sunday, with the family set to embrace the swinging 1920's as the show moves into a new decade.

More: Liam Neeson and Bono Have Been Working on Movie For Six Years