Kris Humphries Is A No-Show At Kardashian Divorce Hearing

Kris Humphries's absense from court on Friday might indicate a lack of interest in the divorce proceedings. 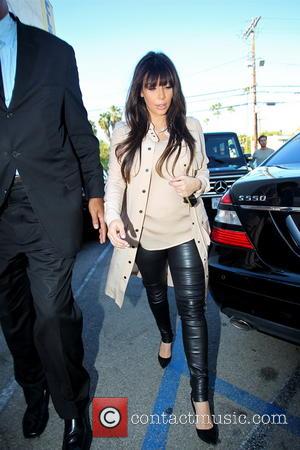 The Kardashian/Humphries divorce saga continues. On Friday, April 12th, Kris Humphries failed to appear in court for the mandatory hearing before their divorce case proceeds to trial. At this point, it is unclear whether Humphries will be sanctioned in any way for the no-show. That will be decided at a hearing set for April 19th. Meanwhile, the official trial date remains set for May 6th, so at least Humphries being MIA will not delay the divorce proceedings.

The Brooklyn Nets player explained his absence with a delayed flight to LA. However, his team of attorneys was present at the hearing. The media was present as well, although they won’t be at any further proceedings. Judge Hank Goldberg move to close the court and exclude the media,explaining that "the nature of settlement and settlement conferences under the evidence code are confidential." Since none of the attorneys objected, all media were then asked to leave the courtroom.

According to family law specialist Lynn Soodik’s statement for E!News, Humphries’s no show might look very bad on his record, as it might be taken in contempt of court: "It's a really bad if he didn't appear and he didn't get permission not to be here," Soodik tells E! "It seems like it's not as important to him."

Despite this apparent disinterest, the judge's decision clearly shows that Humphries's lack of engagement could only hurt him and not, in fact, delay the entire trial. 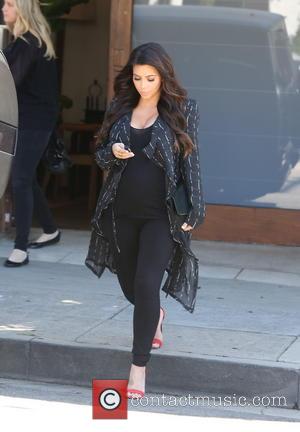 Kim, on the other hand, was present, despite her advanced pregnancy.