Kim Kardashian got stood up in court this morning by Kris Humphries before a mandatory settlement hearing in LA.

Kris Humphries failed to show up to a mandatory court hearing to discuss a settlement with estranged wife Kim Kardashian today (April 12), in what was supposed to be the final attempt to reach an agreement on their divorce before it is taken to court. Because of Humphries' defiance, the divorce case between the two will go ahead as planned, with the trial getting under way on May 6. 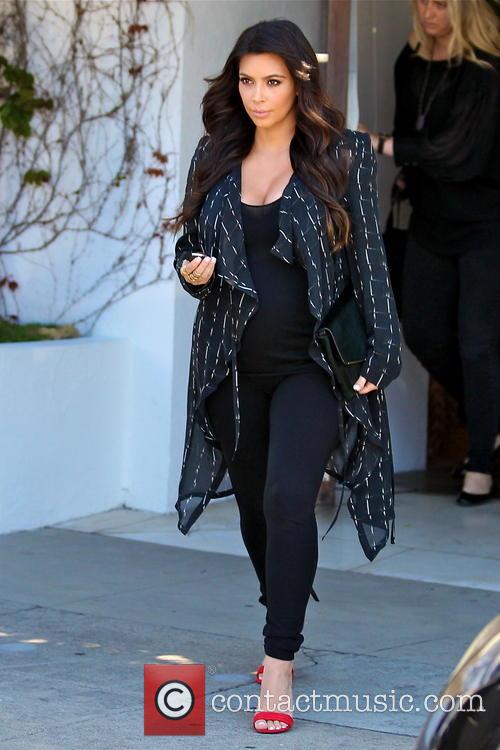 Does Kim Kardashian really think about more than just money?

Kim showed up to today's hearing, as ordered, and waited in the hearing room from 9 am until it became obvious that Humphries had no intention of attending the settlement hearing. The court room was open to the public (and press) whilst the judge and co. awaited Humphries, with Kim sat in silence the whole time the court room was open. When it became clear that the Brooklyn Nets player was not going to show the judge shooed the public and press from the court room so he could discuss proceedings with Kim and her lawyer.

Humphries has asked for an annulment of their wedding, which ended after 72 days, as he claims thar Kardashian married him as part of a fraud so she could further her hunt for fame (the temerity!). Meanwhile Kim, who has vehemently denied that she married Humphries in some money making ploy, wants the divorce proceedings to follow normal protocol as dictated by the prenuptial agreement made by the pair before their 'wedding.' Kim is currently expecting her first child with current arm candy Kanye West and bets are on to see whether the divorce proceedings can outlast her pregnancy. 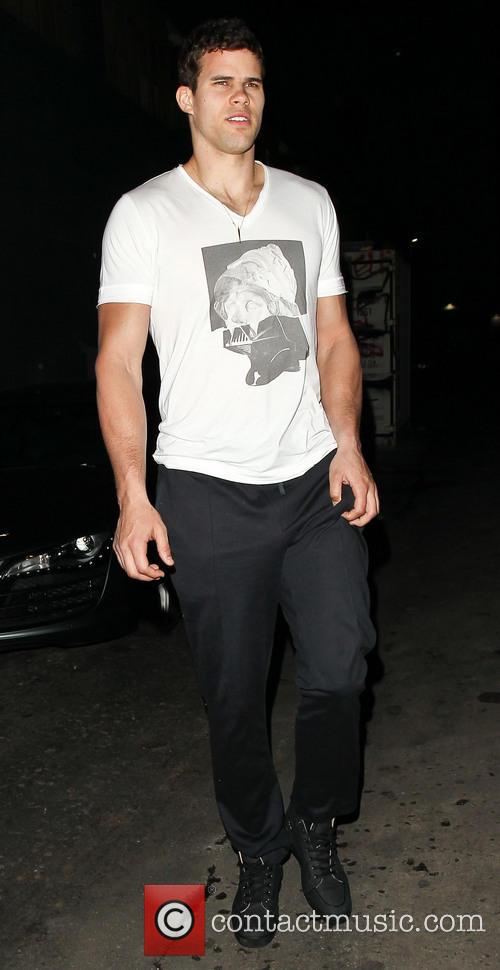 Did Kris Humphries really think Kim was marrying him out of love?