Us Weekly and other outlets reported that the surrogate mom selected by Kim and Kanye is three months pregnant.

Kim Kardashian and Kanye West’s family is set to grow once again if the latest reports are to be believed, with the surrogate they found apparently three months pregnant with their third child.

It was widely reported back in June this year that the celebrity power couple had successfully found a surrogate mother willing to carry a baby for them. However, a source has apparently told Us Weekly on Wednesday (July 26th) that the woman – a San Diego mother in her mid-20s, referred to them by an agency – is already three months along.

This means, if everything is true and goes according to plan, that the Kardashian Wests will become parents again in January 2018! 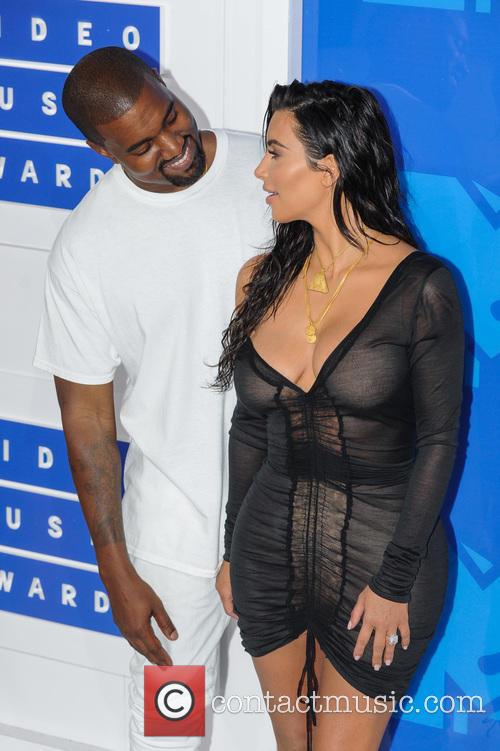 Are Kanye and Kim set to become parents for a third time?

Kim and Kanye, who are already mom and dad to four year old daughter North and 19 month old son Saint, have reportedly agreed to pay the surrogate $45,000 divided into 10 monthly instalments, with an additional $5k per child in case of a multiple birth. This is on top of the $68,850 paid to the agency.

The 35 year old ‘Keeping Up With the Kardashians’ star and her 40 year old rapper husband are apparently resting easy about everything, as the surrogate has reportedly done it before, and has even appeared in a promotional video about the process with her own family.

Of course, however, the surrogate is subject to certain contractual agreements that follow the normal guidelines for expectant mothers: no drinking, smoking or drugs; limited caffeine, no raw fish etc.

Kim has said for some time that she would like to become a mother again, despite doctors telling her during her second pregnancy that going through the process again could have serious health implications for her.