So, Where Are Kim Kardashian & Kanye West Getting Married? What We Know So Far

Rumours are flying, invites are secretive and every media outlet under the sun appears to have different information about the upcoming nuptials of Kim Kardashian and Kanye West. So what do we actually know about the Kimye wedding?

Not very much actually. We’re vaguely aware Kanye West will be marrying Kim Kardashian sometime this month but that’s about as far as it goes. The rumour mill has been working overtime meaning the event is clouded in an air of secrecy, quite an impressive feat for a family who broadcast their lives on national television!

Kimye are not releasing any details of the wedding.

Here’s what we know so far:

First it was Paris, then it wasn’t allowed, then Paris again, then Florence and now – finally – it seems it may be both! Paparazzo’s may become the new international jetsetters as they scurry from Paris to Florence. Reports in the Mirror suggest the pair will begin their wedding festivities in Paris, at the Palace of Versaille where they will treat they guests to a private tour of the historic site on the eve of their wedding. The next day the couple and their guests may jet (private of course) to Florence, Italy where they will finally tie the knot! Kimye have allegedly booked out the Belvedere, a fortress once owned by the infamous Medici family.

Definitely this weekend, unless the invitation we were all given a sneak preview of via a leaking guest was a hoax. The guests are invited to Paris on Friday 23rd for a cocktail party before the pair tie the knot on Saturday 24th. 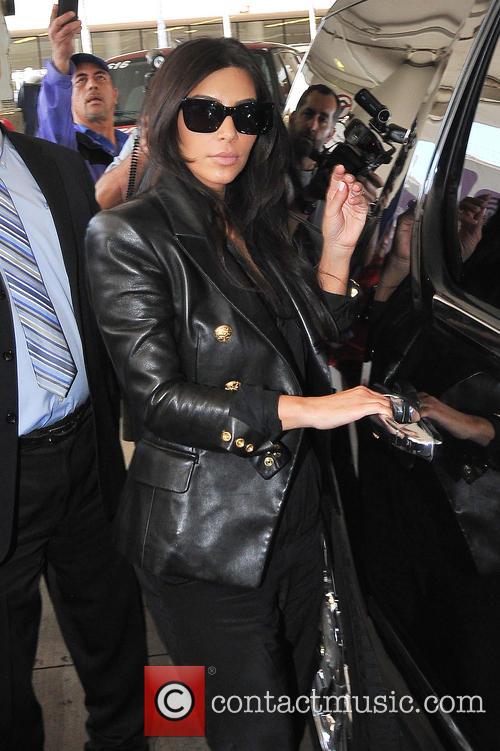 Kim arriving at LAX for her flight to Paris.

We’re slightly clearer on who will be attending the event. Obviously the usual suspects are bound to appear with the entire Kardashian-Jenner family already in France (or Italy – who knows) including matriarch Kris Jenner and Kim’s siblings: Khloe, Kourtney, Rob, Kylie and Kendall. Bruce Jenner, Kim’s step-father, flew out to Paris to join the extended family yesterday (20th May). He is rumoured to be walking his step-daughter down the aisle.

However, all may not be harmonious as wedding guests are already rumoured to be dropping out including Bruce’s son from a previous relationship, Brody. As Us Weekly reports, The Hills star Brody Jenner may not be attending the Kimye wedding as his girlfriend has allegedly not been invited. Brody has been dating Caitlynn Carter for the past seven months. Sources claim not all guests have been presented with a plus one which may account for Carter’s seeming lack of invitation. As such Brody, according to reports, has refused to attend without his girlfriend.

As for the other guests, Larsa and Scottie Pippen, Carmelo and La La Anthony, Brittny Gastineau, Serena Williams, Blac Chyna, and Jonathan Cheban are all reportedly invited. Kim’s close friend Ciara is likely to miss the occasion as she has recently given birth to her son with rapper Future. Jay-Z and Beyoncé may also be missing the occasion as one source claims the occasion is going to be too public. 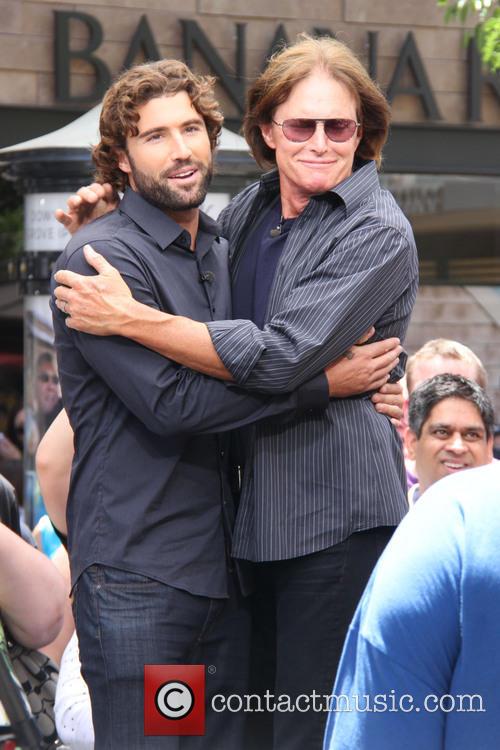 There may be tensions between Brody pictured here with his father, Bruce Jenner, and Kimye as he is reportedly not attending the wedding.