Kim Kardashian And Kanye West Aren't Married Yet, But What Are They Planning For The Met Gala?

No, Kim Kardashian and Kanye West have not eloped, at least not yet. The reports of the couple getting hitched in secret, which have surfaced online recently seem to be little more than speculation, according to a report by E!News. Life & Style first reported on Sunday that K&K were getting “married on paper”, after obtaining their marriage license in California. A different source, speaking for E! begs to differ, claiming that the reports of Kim and Kanye’s marriage are “not true”.

No wedding bells for Kim and Kanye - at least not yet.

According to E!’s source, they haven’t even applied for a marriage licence yet, meaning that the marriage is still quite far off into the future. Apparently the couple plan on making even the license a big ol’ deal. According to another source close to the couple (Kim and Kanye really should review the people they hang around), the two plan on having a “civil ceremony” to get the crucial document and then jetting off to Paris to tie the knot in the city of love. Not a bad plan, if you ask us, especially considering that the fashionable couple have a very special relationship with the French capital. 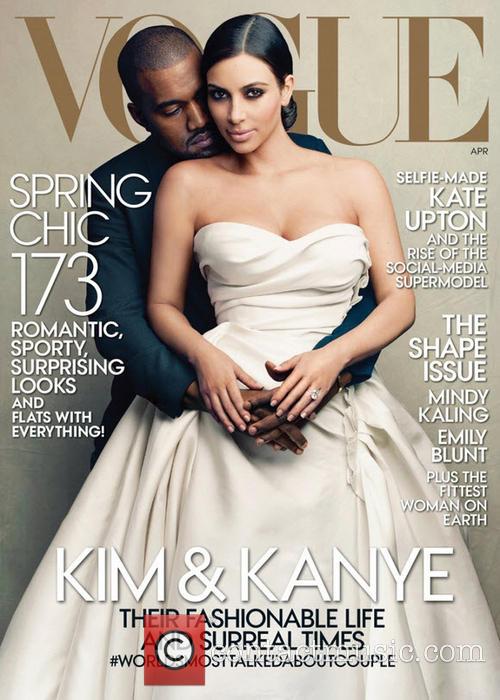 When they do get hitched though, Kim and Kanye will do it in Paris, true to form.

Speaking of fashion, the couple have another big event to look forward to ahead of their wedding. The Met Gala is this Monday and judging by recent history, the couple will probably be two of the most talked about people at the annual event. Kardashian’s floral print dress set a few tongues wagging last year (apparently several people were not familiar with the concept of pregnancy or weight gain), so we’re guessing they have something special in store for this year’s costume gala. 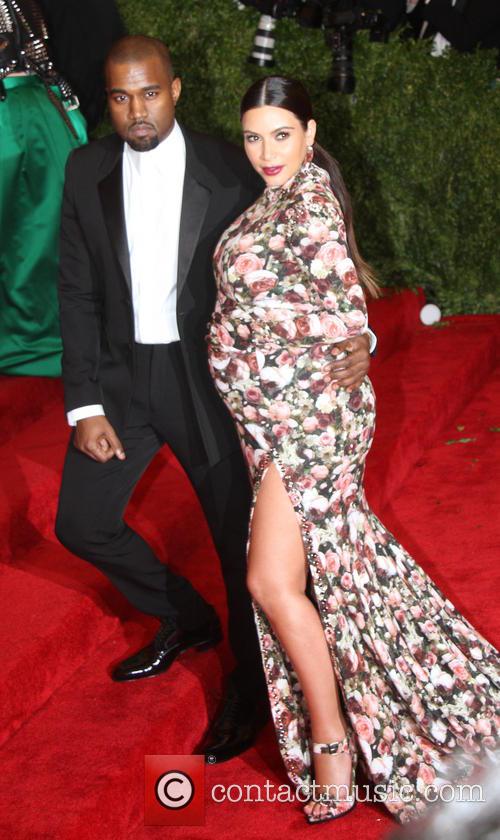 The couple made waves at the 2013 gala, but will they do it again?