The couple will reportedly name their house after the real-life house where the popular series is shot.

Kim Kardashian and Kanye West are apparently massive fans of British period drama ‘Downton Abbey’. So much so that they’re going to name their home ‘Highclere Castle’, according to a source. 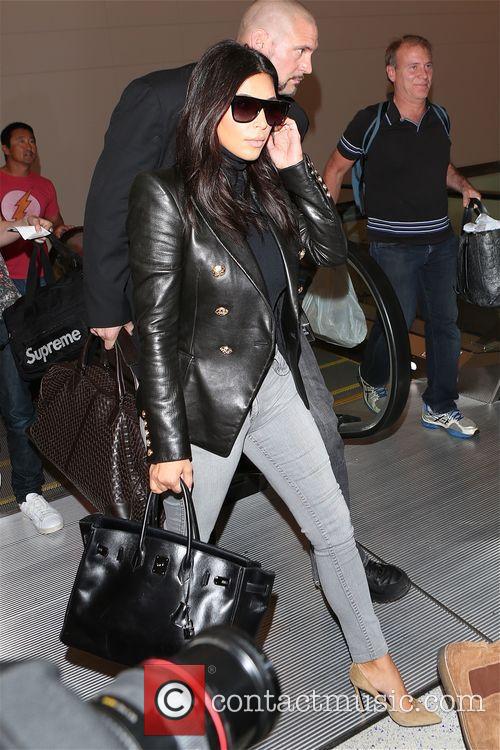 Highclere Castle, in Berkshire near Newbury, is where the show shoots its exterior scenes. Kim and Kanye reportedly want to give their home a touch of the grandeur and ‘regalness’ that characterises Downton. The couple recently bought a $20 million mansion in an area of Los Angeles called ‘Hidden Hills’, which is so big it apparently includes a vineyard.

The power couple is totally enamoured with the British show, the unnamed source says. Kanye essentially sees himself as a kind of ‘lord of the manor’ figure in his own household, and Kim has said in the past that she’d love to be involved in the show “if I was asked”, she told The Sun several months ago. A guest appearance wouldn’t be any more ludicrous than some of the recent plotlines, I suppose. 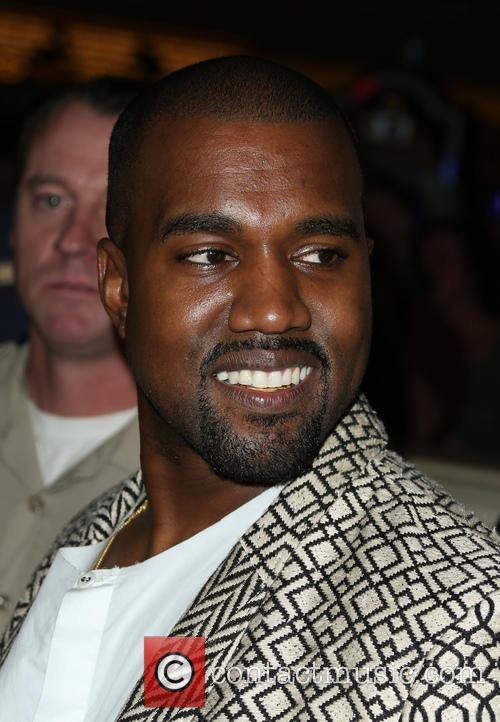 ‘Downton Abbey’ has been a tremendous transatlantic success since its first season aired in 2010. It concerns an aristocratic family named the Crawleys, headed by the Earl and Countess of Grantham, and how they cope with the onslaught of societal transformations in the first half of the twentieth century.

It’s currently in its fifth season, and is shown on Sunday evenings in Britain at 9pm on ITV. Ratings for 'Downton Abbey' are as strong as they ever were, but the last couple of series have come under fire from some quarters for both being too slow and implausible.