Kim and Kanye were reported to be close to a split, but sources have come forward to deny the speculation.

Sources close to Kim Kardashian and Kanye West have moved to deny the recent rumours that the celebrity power couple are close to divorce.

Kanye was released from hospital in Los Angeles just over a week ago following an admission for “temporary psychosis” caused by extreme dehydration and sleep deprivation. He’s been recovering at home, despite earlier reports that he was living away from Kim, with his wife aiding his rehabilitation amid plans to take the rest of 2016 off.

However, Us Weekly reported on Tuesday (December 6th) that Kimye’s two-year marriage might be coming to an end, with the trauma from the armed robbery Kim suffered in Paris two months ago taking its toll. 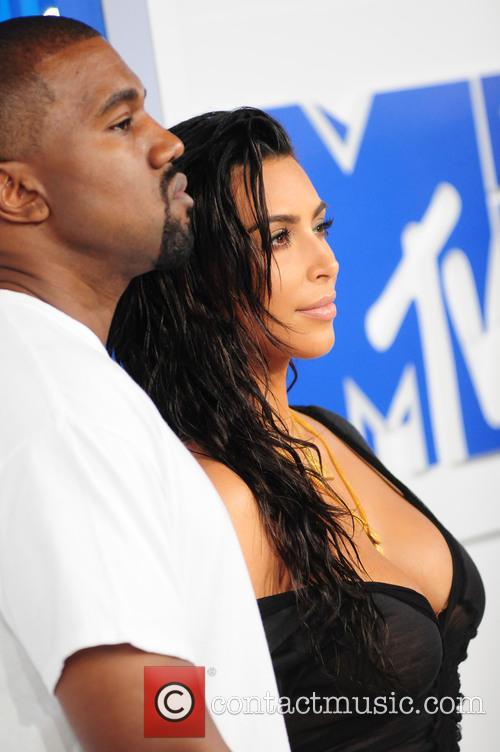 Kim Kardashian and Kanye West are NOT divorcing, sources say

“It will take some time before [Kim] can do anything. She doesn’t want to stay married,” a source told the publication. “She’s being a supportive wife. She cares about Kanye and feels relieved he’s getting the help he needs but she’s felt trapped for a while.”

However, a matter of hours after the reports came out, the official Twitter account for the family’s reality TV show ‘Keeping Up With the Kardashians’ denied it. “Calm down everyone: Kim and Kanye are NOT divorcing," the tweet read.

More: Is it really all over for Kim and Kanye?

Furthermore, Kim’s close friend and fellow reality TV star Jonathan Cheban told E! News that the rumours had no substance to them at all.

Calm down everyone: Kim and Kanye are NOT divorcing. https://t.co/4pjAeghfaI pic.twitter.com/CgaWczaJZ6

“I just FaceTimed with Kim and Kanye and everyone’s talking about some divorce rumours and I was laughing because I didn’t hear that all day and I guess everybody else apparently here did and it’s so funny to me because it’s so not true,” he said.

“They’re in good spirits. I don’t want to talk much about them because it’s not my business but I do have to say that the divorcing is kind of hysterical, that I will mention, because I just spoke to both of them on FaceTime literally before I was coming here and when I heard that I literally burst out laughing.”

More: The Kardashians are trying to “block” Blac Chyna from trademarking the family name