The model interviewed the reality star for the latest edition of ‘Love’ magazine, leaving little to the imagination.

Kim Kardashian has once again been revealing all, this time inside Love magazine’s latest issue. But it’s not just the fashion mag’s images of Kim that leave little to the imagination, inside the reality star has also given a rather revealing interview to none other than model of the moment Cara Delevingne, who made sure Kim answered all the tough questions. 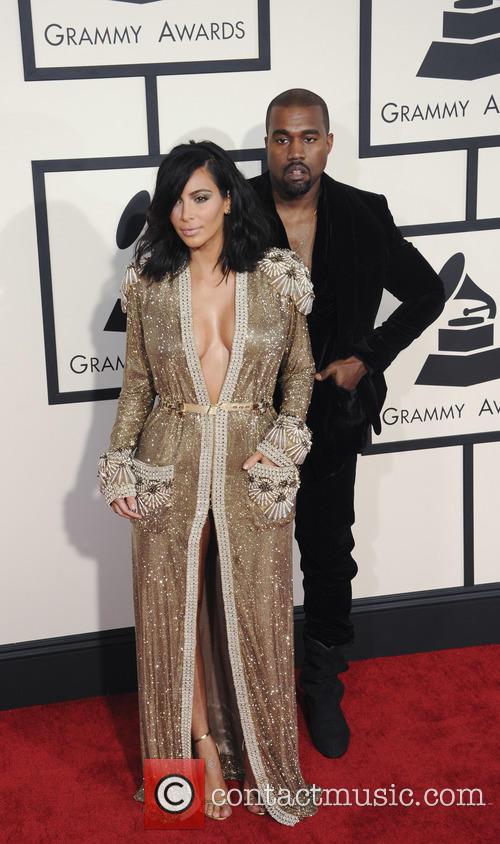 Yes inside the mag Kim answers questions such as, what’s her favourite sex position. It turns out Kim likes it “from the back” in the bedroom adding that there’s no such thing as being “too big.”

But staying on the subject of sex, Kim also complained about those who think she’s just famous due to her infamous sex tape with Ray J. "Maybe that's how some people heard about me but I didn't launch my career off of that,” the E! star said.

“That was 12 years ago, no 13 years ago now, so I just try to move on and put it in the past because I think that everyone in life does things they're not proud of but you can't sit and dwell on them forever."

This was probably my most fun interview for @TheLoveMagazine! Thank you @caradelevingne! I really hope our jokes come out normal when seen on paper lol

Really Kim’s just not happy at all when people wonder what exactly it is she does for living admitting, “when someone asks me, 'What do you do?' under my breath I want to say, 'Ask my f—king bank account what I do.' But I would never say that to someone's face.”

Turning to other (less pleasant) topics, Kim said, ‘I always pee all over my Spanx, it's a disaster.” Adding that the control pants “aren't crotchless enough!” She also described herself as being “obsessed with murders and dead bodies” and less surprisingly said she loves being naked.

However despite Kim being more than comfortable in her own skin, the 34 year old did reveal she’s jealous of younger sister Kendall’s body. "You always want what you can't have," she said. ”I'd love to swap bodies with Kendall for just a week, just to look from that little bit higher up and fit into everything perfectly."