The 'Keeping Up With The Kardashians' star featured in an 11-minute segment on the network last weekend, and listeners voiced their displeasure quickly and sharply.

NPR, the non-profit radio station regarded as a bastion of high-brow culture, has incurred the wrath of its devoted listeners by booking Kim Kardashian for an interview.

The reality TV star and wife of rap icon Kanye West appeared on the network’s quiz show ‘Wait, Wait… Don’t Tell Me!’, known for its kooky humour, last weekend in a regular segment entitled ‘Not My Job’ for an 11-minute exchange. And boy, did it get up some people’s noses!

The outrage was pretty instantaneous, with one listener writing to the station’s ombudsman Ashley Jensen to say they found the clip “so misguided and offensive, I fear I will never be able to listen again.” 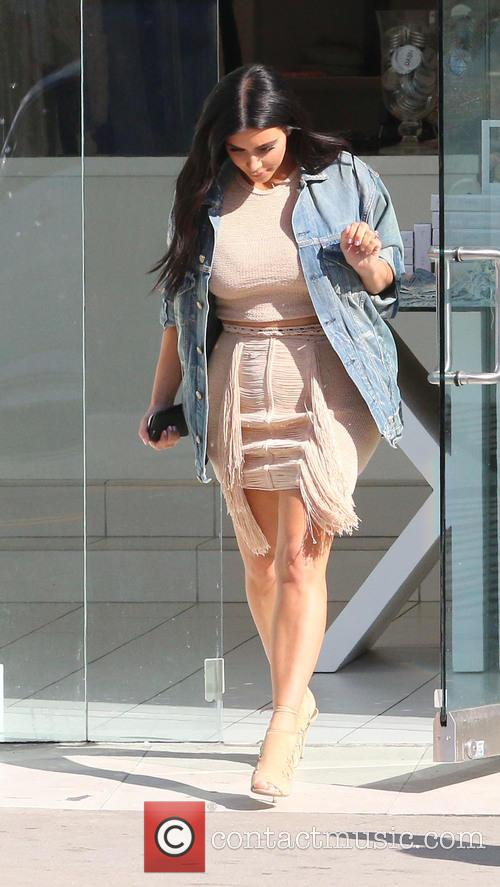 The interview in question consisted of Kim, 34, being asked about a more notorious namesake – North Korean tyrant Kim Jong-un. She was asked three general knowledge questions about him, two of which she answered correctly, but it seems that the frivolous tone of proceedings angered many.

More: Kim Kardashian gets told off by Giorgio Armani for spelling his name wrong

“My first impulse after her introduction on the show was to question the meaning of life,” wrote another listener, with yet more writing things like “I think three horsemen of the apocalypse are now fully mounted.”

Jensen was eventually compelled to respond to the storm of criticism on Wednesday, saying that she had received “hundreds” of “disgusted” and “disappointed” reactions to the show’s choice of guest. It would seem that the station’s listeners choose NPR because it’s above reality TV stars and selfie aficionados.

One more contributor, a monthly donor to the station, even went as far as threatening to drop her membership. “I thought NPR had a certain class/values and it looks like we might be heading in another direction that I’m not willing to go with you,” the person wrote.

Even so, Jensen felt that the response was a little excessive. Continuing in her blog on the ombudsman’s site, she wrote “I’m still not sure what to make of this week’s outrage. She wasn’t a great guest — she had a couple funny lines — but she was gracious. Or at least I think so.”

More: Kim Kardashian and Kanye West’s second child will not be named ‘South’. For shame!