The 36 year old reality star was papped while on the beach in Mexico back in April this year.

Kim Kardashian’s reaction to the un-photoshopped images of her in a bikini on a beach earlier this year have been captured for posterity in a trailer for the new episode of ‘Keeping Up With the Kardashians’ – and they’re pretty priceless.

While on vacation in Mexico back in April this year for her older sister Kourtney’s birthday getaway, 36 year old Kim was snapped sunbathing with her pals, apparently not realising that a paparazzo had found their way to the beach.

The photos quickly lost her 100,000 followers, with many claiming that the discrepancy in image could only be explained if Kim automatically airbrushed all her other social media snaps. 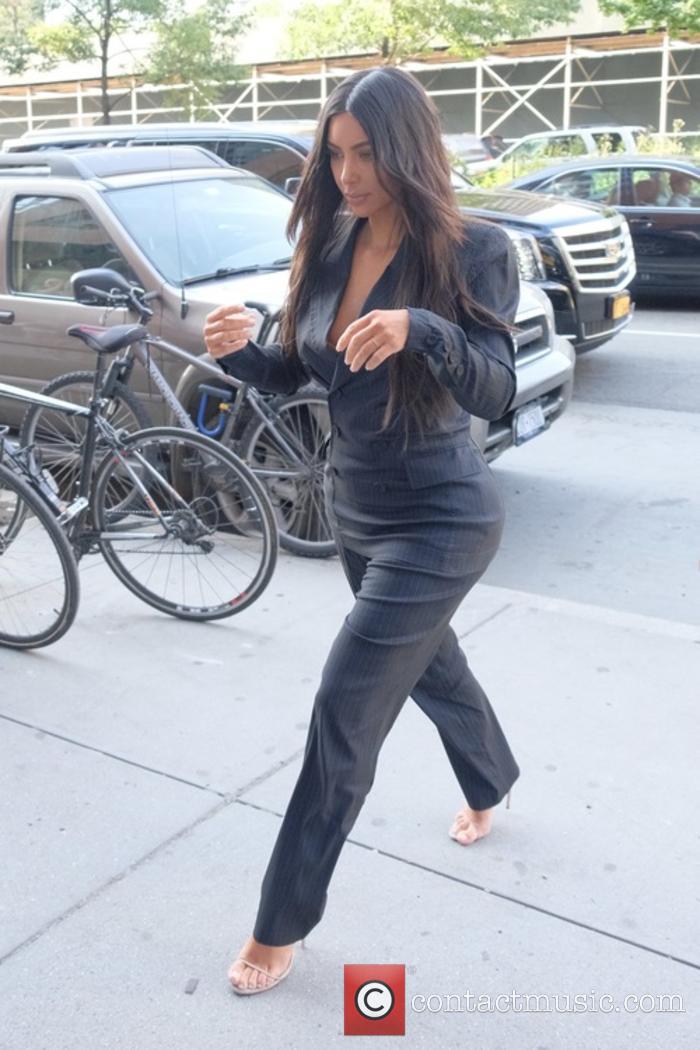 “Like, I don't get it!” Kim exclaims in the trailer, after her assistant Stephanie Sheppard shows her the pictures on her phone. “Like, I literally don't look like this!”

She later explains in a short piece to camera that she’s doubly frustrated because of all the measures she had put in place. “I'm already having this anxiety attack over security, and I'm already just on high alert and now paparazzi's found us… I'm doing all the steps to try to be as private and discreet as possible and then you take pictures.”

“And, if they're not perfect, people just body shame and criticize you. For people just to think that's okay is so frustrating,” she continued.

Back in the trailer, with her relaxing day by the pool in tatters, Kim eventually storms back inside the rented villa. “I need to untag myself in everything,” she told her sisters. “I'm literally going to go back inside and just start untagging.”

Months after the photos broke the internet, Kim was insistent that they had been photoshopped to make them look worse.

“I mean, I definitely was not in my best shape — I hadn’t worked out in 12 weeks,” she told The View last month. “I had two surgeries on my uterus. I was already not feeling like myself. And then when people were sharpening them and making them look way worse, and then those were going around.

More: Kim Kardashian confirms her third baby will be born via a surrogate