It's a rather smaller amount than the reported £12 million worth of jewellery that was taken from her in the Paris raid.

Following the trauma of being robbed and held at gunpoint earlier this week in Paris, Kim Kardashian has reportedly filed a substantial insurance claim to the tune of £4.5 million.

The report comes from gossip site TMZ, and the sum that Kim is claiming falls quite a way short of what she was initially expected to seek, with up to £12 million worth of jewellery taken in the early morning raid on her apartment in the French capital in the early hours of October 2nd. 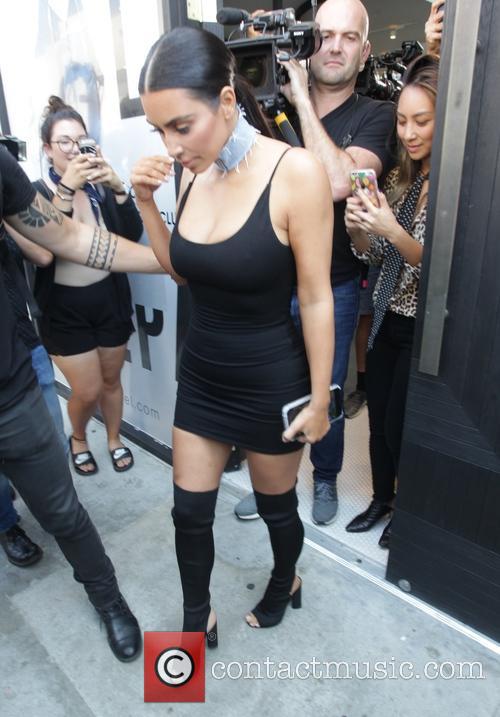 Kim Kardashian in California in September 2016

Apparently, a total of 13 items were taken from her, including her second engagement ring from husband Kanye West, a 20-carat that has the word ‘Adidas’ engraved, that is valued at £3.2 million alone.

A jewellery insurance specialist told the outlet that the 35 year old reality TV star’s claim would be “difficult, both to investigate and to resolve” because of the high value of the items taken and that replacements of “like kind and quality” will be hard to find.

More: Kim Kardashian to re-think social media presence as she “blames herself” for Paris robbery

In the wake of the attack, which grabbed headlines around the world, filming has been suspended on the family’s reality show ‘Keeping Up With The Kardashians’, Kim has stopped posting on social media having returned to California this week, and the rest of the clan has cancelled all public appearances for the immediate future.

The internet has also been filling itself with lurid conspiracy theories of varying degrees of plausibility.

The night porter at the luxury apartment block where the robbery occurred, who claims he was tricked into opening the door to the perpetrators but credits himself with his calmness in keeping both himself and Kim alive, has since fallen under police suspicion amid speculation that it was an inside job, with investigators probing inconsistencies in his story.

More: ‘Keeping Up With The Kardashians’ filming put on hold as Kim recovers from aftermath of robbery