Kim Kardashian discussed her first meeting with Kanye West and how she took the initiative in contacting him after her divorce from Kris Humphries.

Kim Kardashian has described, in a recent interview, the "spark" she felt with Kanye West the first time they met. The 34-year-old Keeping Up With the Kardashians star also revealed how she pursued Kanye West after her divorce from Kris Humphries. 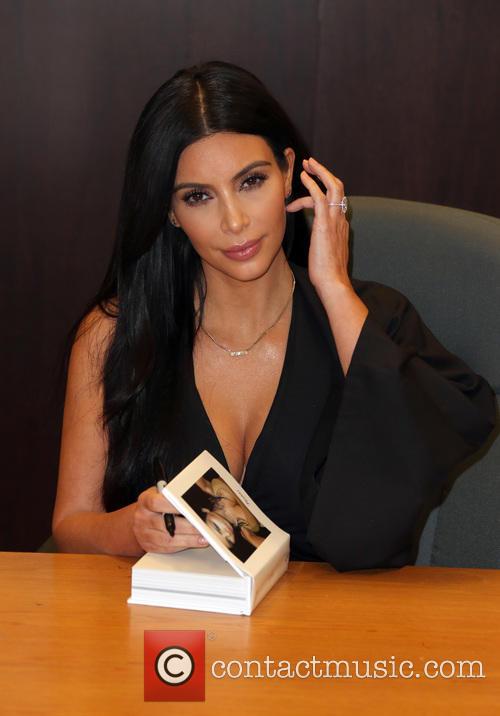 There was a "spark" between Kim Kardashian and Kanye West when they first met.

Kardashian, speaking during an interview with Access Hollywood, described her first encounter with West. Kardashian and West met before her marriage to Humphries in 2011 and she explained how there was an instant attraction between them. Although nothing transpired - let's not forget that West was in a relationship with Amber Rose between 2008 and 2010 - neither was far from the other's thoughts and the two kept in touch.

'When I first met him, we worked on a project together and there was definitely a spark, but we were in other relationships and we kept our distance," Kardashian said. "We stayed in touch here and there and then when he wasn't in relationships, you know, it's just our timing would always not really coincide."

Kardashian was initially reluctant to start a new high profile relationship after a very public divorce but she decided to go ahead anyway.

"And then, I think it was six months after I was newly single in like 2012, I was like why not? Like, what am I waiting for?" she said.

However, even though the two had such chemistry, Kardashian claimed she was surprised West did not initially contact her after hearing of her separation. So she decided to take the initiative and called West.

"I called [Kanye] because I'm sure it was really hurtful that I got married and, even though it's not like we communicated all the time, I knew what he was thinking. So I thought he was going to call me as soon as he knew that I was single again," Kardashian further explained.

"He didn't, and so I called him and I said, 'Hello? I thought you were at least going to call me and 'I told you so,' something?' And then - he's always been a good friend to me, like, we've always been there for each other - then he invited me to a fashion show of his in Paris and I went, and then the magic happened."

As we all know, it all worked out and the couple celebrated their one year wedding anniversary this month.