Kim Kardashian Is Pregnant Once Again In CR Fashion Book

Just when you've had a break from shots of pregnant Kim Kardashian...

Little North West entered the world almost two months ago as the second most highly anticipated baby of the year, with paparazzi tracking Kim Kardashian’s every move at the time. Now, the Keeping Up With The Kardashians star has retreated from the public eye to revel in the joys of motherhood, but that doesn’t mean that she can’t take a trip down memory lane with the publication of a pregnancy photoshoot by in the upcoming issue of Carine Roitfeld’s CR Fashion Book. 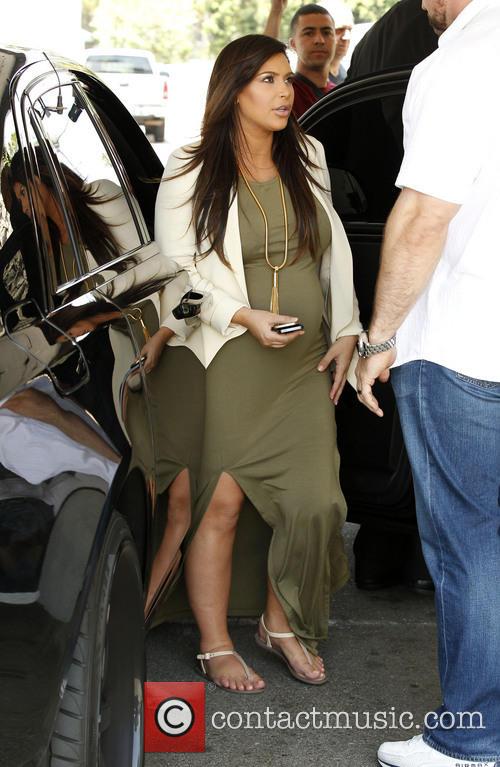 The pregnancy had the whole world talking about Kim for months.

The biannual fashion magazine might be a little off the mark timing-wise, but Roitfeld is cleverly marketing the shots as “precious moment of Kim’s pregnancy that people haven’t seen” — and the ideal tribute to the issue’s theme of hope. “Pregnancy is something that I always love. It’s about hope and the future and a new baby,” she explained, via Women’s Wear Daily. 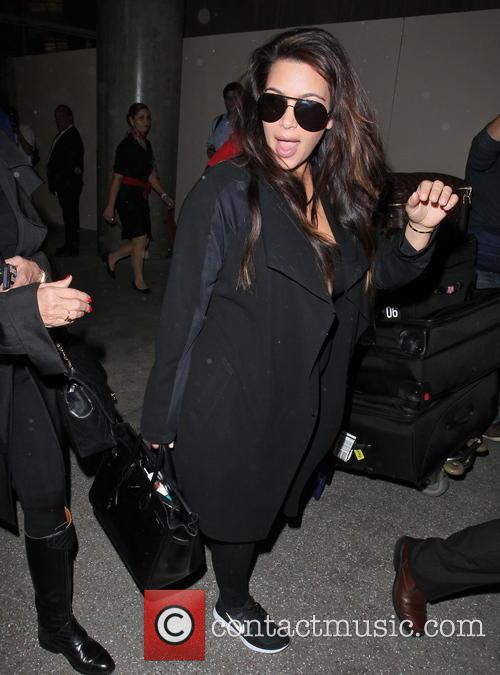 Now that it's over, Fashion Book offers another point of view.

It’s great to see Kardashian in this light, particularly after the scathing (and rather disturbing) criticism the reality starlet received on her pregnancy weight gain. At the time, her growing figure was plastered all over gossip websites. However, Roitfeld is taking care to distance her work from that kind of media, saying: “This is not something for a gossip magazine that goes into the trash. This is a magazine that is a collector’s item.” And indeed, lensed by Karl Lagerfeld and art-directed by Riccardo Tisci, the shool looks more like a high fashion piece than anything we’ve seen from Kardashian in the past few months. 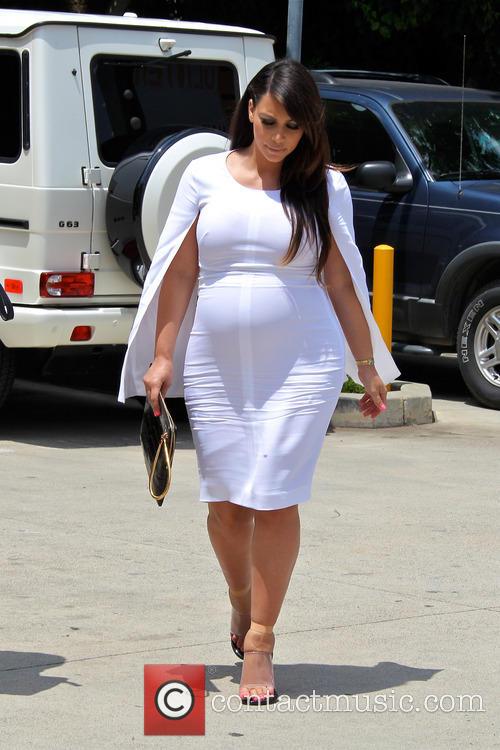 After months of public scrutiny, the shoot sees Kardashian finally in control of her image.