Kim Kardashian Was With Kanye When Still With Reggie Best, Says Myla Sananaj

Kanye West told "if they cheat with you, they cheat on you” *snaps fingers* 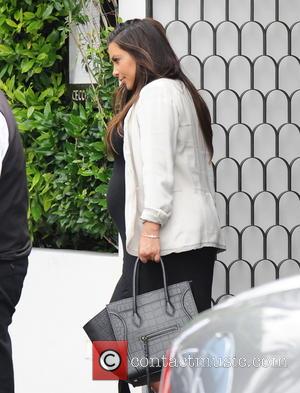 Kim Kardashian certainly didn’t need this as she prepares to have her first child with rectangular-headed rapper Kanye West – she’s been accused of cheating! Kardashian’s misdemeanor didn’t occur while she was with West though – it was he who she was having the affair with!

Confused? Well, apparently while the socialite was with the one-time love of her life, Reggie Bush, she was seeing the musician on the side - and it was Kris Humphries ex Myla Sinanaj who knew about the whole thing. “I was the one making Kanye keys to her suit at 2am!!! Back when she was supposed to be with the love of her life Reggie Bush right??” Sinanaj wrote in a stunning Twitter rant aimed at Kardashian, according to the Daily Mail. She added: “She should thank me for my discretion for not mentioning the fact when I was the Overnight Manager at the W Hotel.”

That’s not all either, though with Kardashian currently sorting out her divorce from Humphries, Sinanaj seems reticent to go further. “There is soooo much more that I know and had to be quiet about, but i ain’t working at the hotel no more so” she wrote. With Kim and Kanye’s baby due in July, this potential revelation isn’t ideal, and Sinanaj told the father-to-be: “My advice to Kanye is 'if they cheat with you, they cheat on you.' Remember that sh**.”

Sinanaj is going to be a key witness during the divorce proceedings between Kardashian and Humphries and her recent revelation could prove quite the head-ache for the mother-to-be. 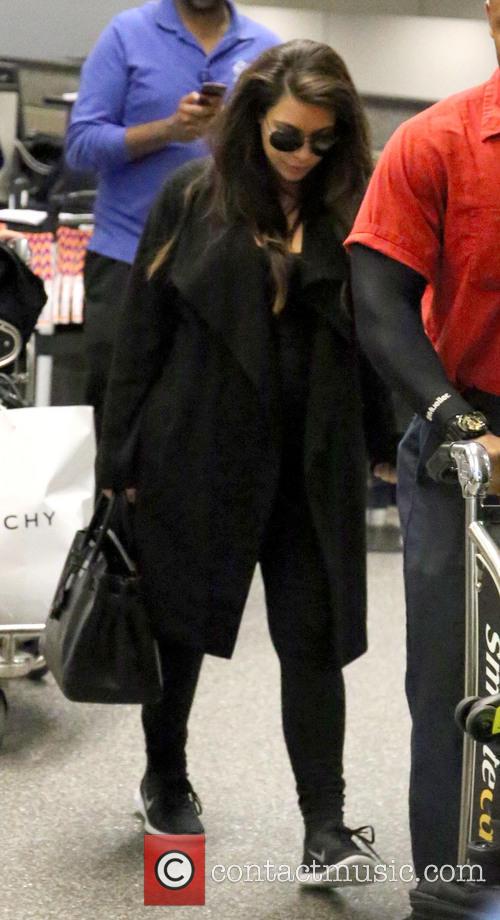 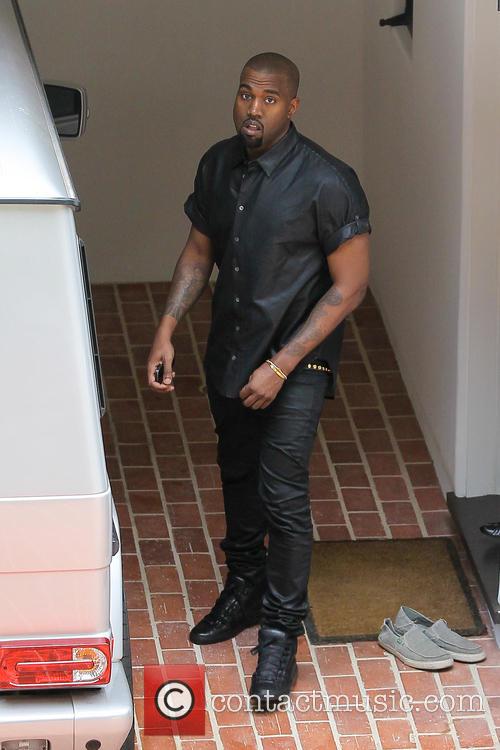