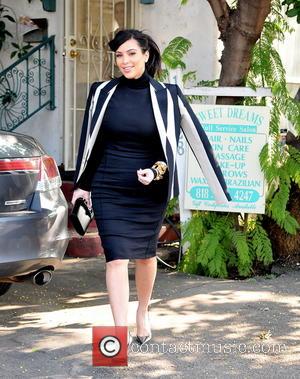 Kim Kardashian and Kanye West caused delays at New York’s Kennedy International Airport on Tuesday (February 12, 2013) when an airport worker ushered them through a non-public area to access their domestic flight, bypassing the necessary security checks. According to a report from the Associated Press, pregnant Kim Kardashian and her rapper boyfriend Kanye were then subjected to a private security screening to ensure that they could safely board the flight.

A Transport Security Administration (TSA) spokeswoman, Lisa Farbstein told Associated Press that Kim Kardashian and Kanye West had arrived at the New York airport, after an international flight. After clearing customs and baggage, the couple were reportedly escorted “through a non-public area in order to provide expedited access to their domestic flight,” by an airport employee. By bypassing the TSA checkpoint, the couple had – perhaps unwittingly – violated security protocol and were then asked to take part in a separate, private security screening. The employee is being probed over the incident. The celebrity couple were eventually allowed to join the domestic flight that they were hurrying to board, though its departure was reportedly delayed by 50 minutes. 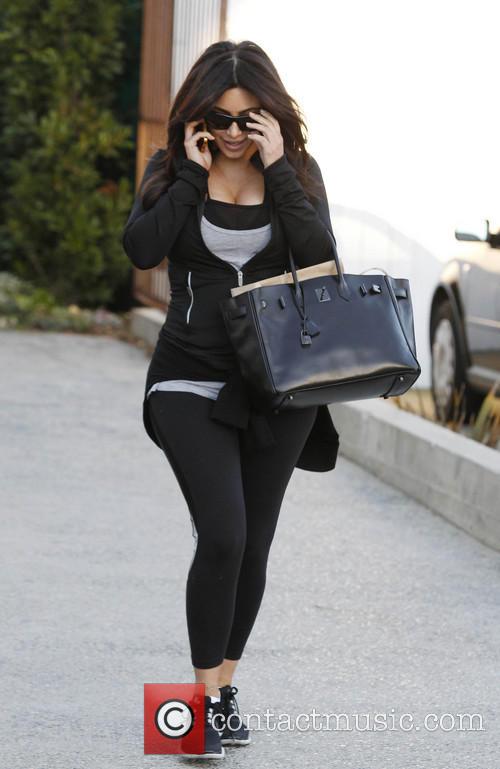 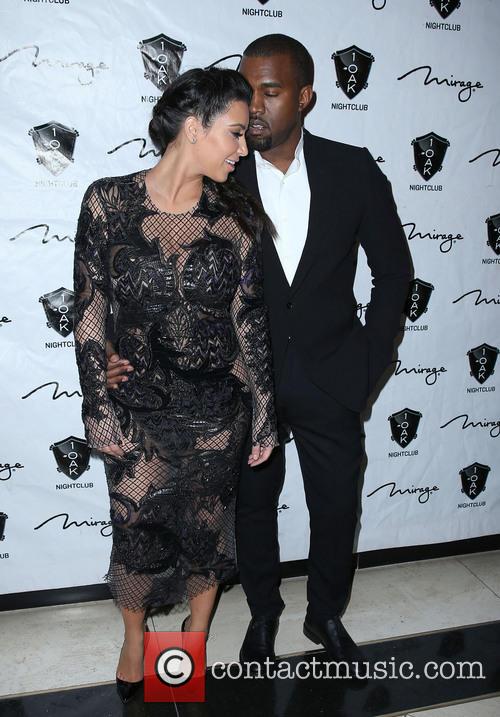 Kim Kardashian and Kanye West ate expecting a child together