Kim Kardashian And Kanye West Are Engaged At Last!

It's finally happened! Kim Kardashian is getting married to Kanye West at last! It's been a long time coming, and after almost 18 months and one baby together, Kanye finally got down on one knee and asked Kim to marry him. 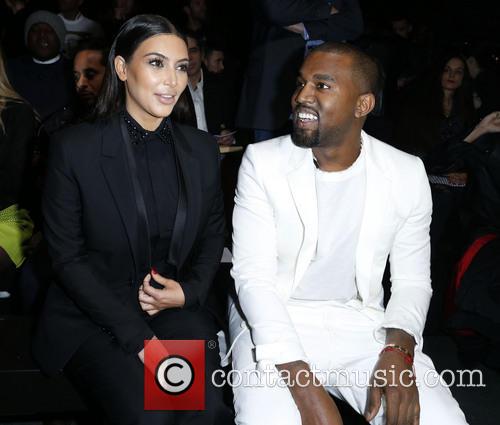 Kim and Kanye are engaged at last!

Kim got the birthday surprise of a lifetime when Kanye got down on one knee in front of family and friends at her birthday party at San Francisco's AT&T Arena on Monday, 21 October, night. The Kardashian clan had gathered in the arena to celebrate Kim's birthday (she turned 33 on Monday) and were awaiting Kanye's arrival. The rapper was down state at the 2013 Hollywood Film Awards, where he presented the first award. He then jumped in a helicopter and arrived at the party venue, where he promptly kneeled down and asked for Kim's hand in marriage. The proposal was extra surprising for Kim as no-one knew when Kanye was due to arrive at the party venue. E! News first reported the engagement.

It was a momentous occasion for the pair, who had their first child together, North West, on 15 June this year. Since then the only way has been up for the pair, and after a period of relative silence from Kim, she has come back with a bang in the past few days, flaunting her post-baby body on Instagram, before the massive news of her engagement broke. 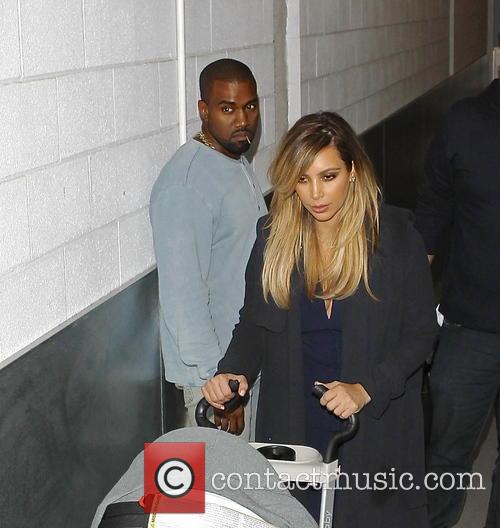 "[Marriage] is something I know that we both want in our future, but I don't have this sense of urgency about it," Kim said in the February 2013 issue of Cosmpolitan. The twice-divorced reality star seemed to positive in her outlook towards wedding number three however, adding that, with first-time husband Kanye, "I have this best friend who understands me and helps me through all my tough experiences, and vice versa, you know? It just feels like this is it for me." 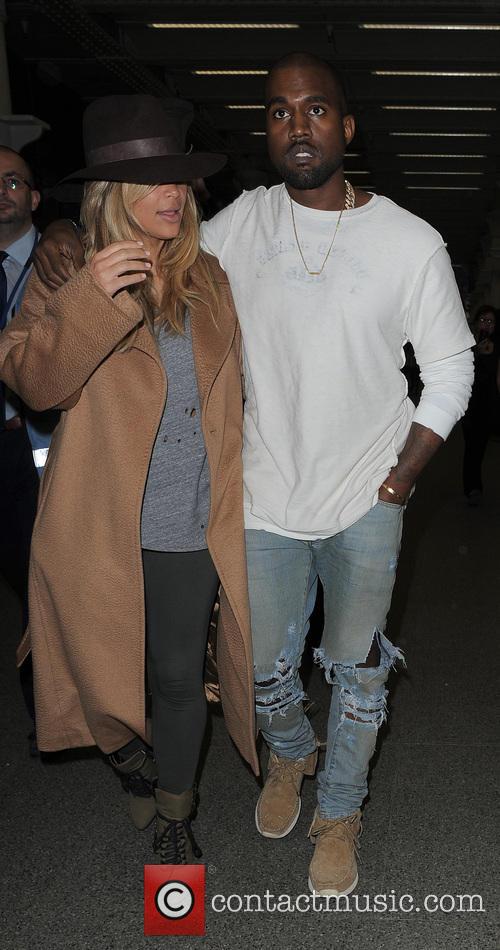