Who's That Baby? Kim & Kanye's Baby Pic Turns Out To Be A Fraud

Someone close to Kim Kardashian has been trying to sell her 'baby photos' for a lot of cash. Clever Kim is one step ahead though, and has planted fake baby photos amongst those who she doesn't fully trust. 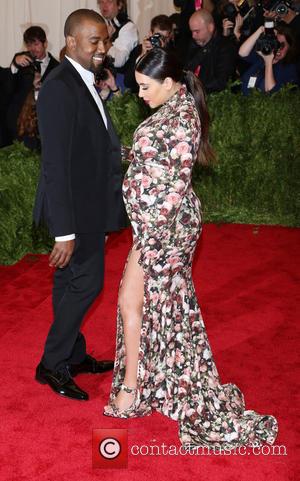 In the wake of a celebrity birth, the whole world is clamouring to catch a glimpse of the A-list offspring, with big financial rewards for those who provide the coveted pics to the highest bidding media outlet.

Looks like new parents TV star Kim Kardashian and rapper Kanye West have got a bit savvy to this underhand dealing of whippersnapper snaps and have devised a cunning plan to make sure newborn images of their daughter North West don't make it to the media without their say-so, and also a handy way of knowing who they can really trust.

One of the couple's 'friends' who had allegedly received one of the half-dozen unique baby photos that Kim had sent out went to TMZ.com to try to make a few dollars. They presented a sweet snap of a cute little baby...but there was a hidden sting. Sources even closer to Kim have assured TMZ.com that the picture of the sleeping swaddled infant is in fact a bogus baby. Furthermore, different photos was sent out to separate recipients meaning Kim will know exactly who has betrayed her and her young family.

TMZ also got hold of another photo the couple have planted - a different photo of the same sleeping bundle of joy - and are informed that "[Kim]'s waiting to see if someone tries to sell this one as well."

As the world waits with baited breath for the true reveal, what we want to know is who's baby is being used as a scapegoat?! 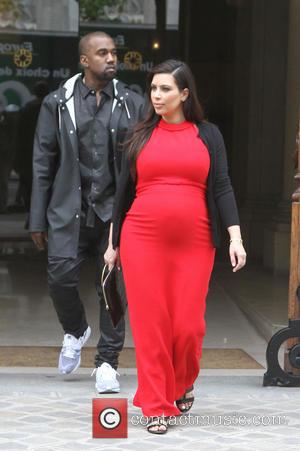 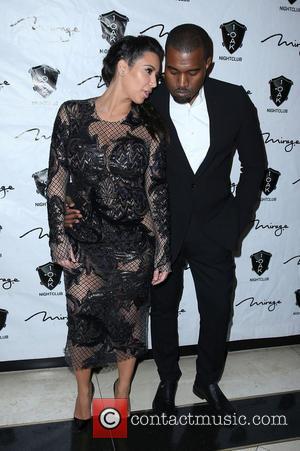