Kim K Gets Told Off By Giorgio Armani

It doesn’t matter how big, famous, photographed or influential a person can be, it seems that if you spell Giorgio Armani’s name wrong you are going to get corrected. And this is exactly what happened to reality star Kim Kardashian when she bemoaned the discontinuation of one of Armani’s foundations. 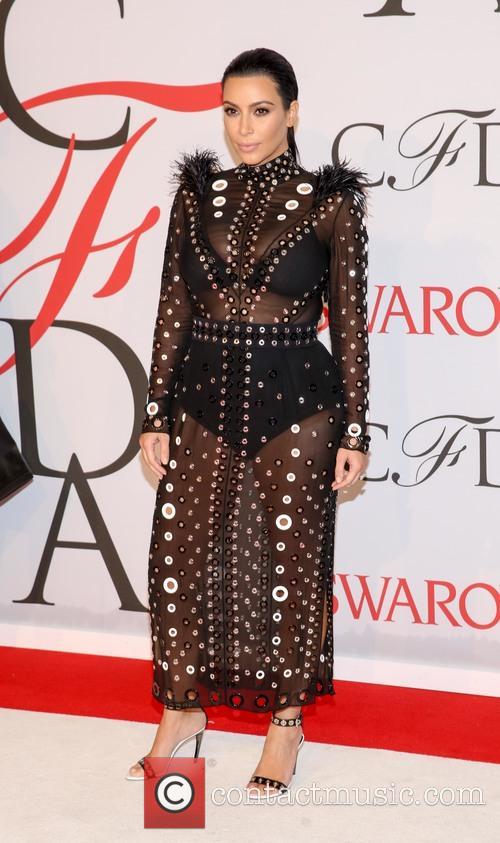 The wife of Kayne West tweeted: "Why did Georgio Armani discontinue my favorite foundation??? I’m on my last bottle & everyone I know uses this!!! Please make it again!"

Her Twitter desperation was heard and a representative for the brand wrote back, saying: "Dear Kim - let us know which one you need and we’ll send it to you." (Was this for free, we wonder? Perhaps, a social media outburst might be the way forward for people keen to try some Armani make-up?)

However, this story of fabulous customer service did not end there with the tweet continuing: "And Mr Armani’s name is Giorgio."

Not even the Kardashians are big enough to get away with disrespecting the famous Italian designer.

MORE: Kim Kardashian's Second Child Will Not Be Called South

Despite the uncomfortable telling off, Kim refused to be offended and instead apologised for her mistake.

She replied: "Thank you so much and my apologies on the spelling error, this expecting Mommy is a tad sleep deprived ;)"

Wonder if that reason was acceptable to Mr Armani?