Has Kendall Jenner Received the Anna Wintour Seal of Approval, Before Kim?

While Kim Kardashian is still vying for her first Vogue cover it seems Anna Wintour has given the seal of approval to Kim's model sister, Kendall.

At 5 foot 10, Kendall Jenner stands 8 inches taller than her phenomenally famous sister, Kim Kardashian. They may be related but the vast differences between the half-sisters don’t stop with just their heights. While Kim made her name as a reality TV star, Kendall has opted for a different walk of life. The catwalk. 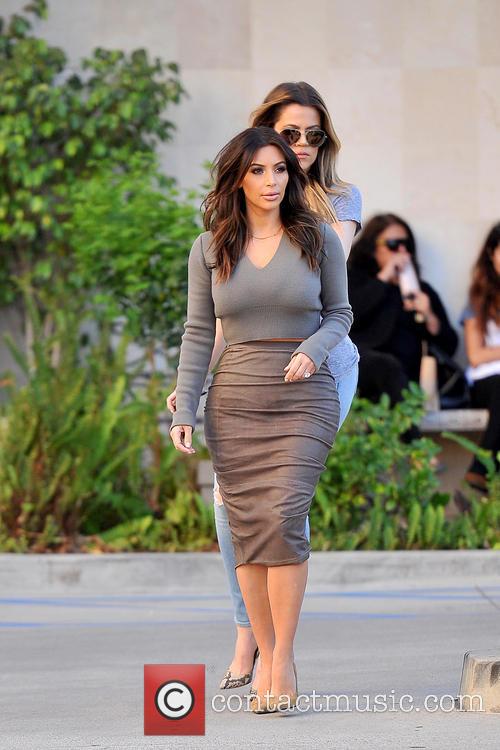 Kim is yet to feature on the cover of Vogue.

Kendall has grown up in the wake of her reality star sister, and while she also starred in Keeping Up With the Kardashians alongside her other sisters, Khloe, Kourtney and Kylie, Kendall has made it very clear that she wants to move away from reality TV and into the world of high fashion. Fortunately, Kendall didn’t exactly fall from the ugly tree so this isn’t a totally unrealistic expectation. The model, who turned 18 in November, has already managed to land herself some pretty big gigs (but that can’t have been too hard with ‘momager’, Kris Jenner, fighting her corner). Kendall is signed to Lindsey Wixson’s model agency as well as having featured on the cover of Australian Miss Vogue and Teen Vogue, which she shot with her sister, Kylie Jenner. We wonder if her numerous appearances on Vogue related magazines means that Kendall has received the go ahead from notoriously tough cookie, Anna Wintour, editor of Vogue US.

Relations between Anna Wintour and the Kardashian Klan haven’t always been quite so peachy. Rumours that Ms. Wintour consistently banned Kim from the annual Met Gala have been in circulation for years now, though it's all speculation. And besides, Kim attended last year’s punk themed gala when her relationship with Kanye (a regular attendee of the event) could no longer be considered just another fling as Kim was heavily pregnant with the pair’s first child.

Additionally, Kim has notably never featured on the cover of Vogue despite her superstar celebrity status and the fact she has solidified her position as A-List royalty with her engagement to Kanye. Kanye West has reportedly been vying to get Kim on the cover, telling Ryan Seacrest last year “There’s no way Kim Kardashian shouldn’t be on the cover of Vogue, she’s like the most intriguing woman right now. She’s got Barbara Walters calling her like everyday.” Yet Kim has still failed to make Anna Wintour’s cut. 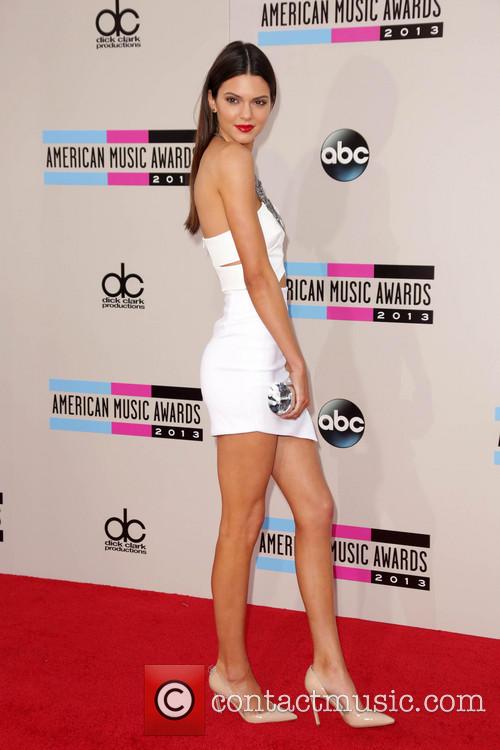 On the other hand, Anna Wintour was in attendance to watch Kim’s sister, Kendall, walk the runway at Marc Jacobs Fall 2014 show on Thursday, 13th February. Kendall wowed the crowds with her stunning transformation from cover girl to high fashion model. Wearing a transparent V neck with a heavily powdered face and blunt bobbed wig, every inch of Kendall looked high fashion and haute couture.

It seems as though Anna Wintour has given Kendall the seal of approval, while Kim is still left in the dark. Perhaps Kanye’s campaign will eventually penetrate Ms. Wintour’s tough exterior, or perhaps Kim should just simply embrace the celebrity gossip magazines? What do you guys think?