A Gym, Hair Salon And A Movie Theatre: Inside Kim Kardashian And Kanye West's Mega Mansion

The couple are nearly finished renovating the property, which is set to rival Michael Jackson’s Neverland Ranch when it comes to celeb pads.

Kim Kardashian and Kanye West have spent the last two years renovating a massive mansion, which will sit in a 5-acre compound in Los Angeles’ Hidden Hills. But while their dream home is still a few months from completion, new details have emerged about the Kimye mega-mansion. 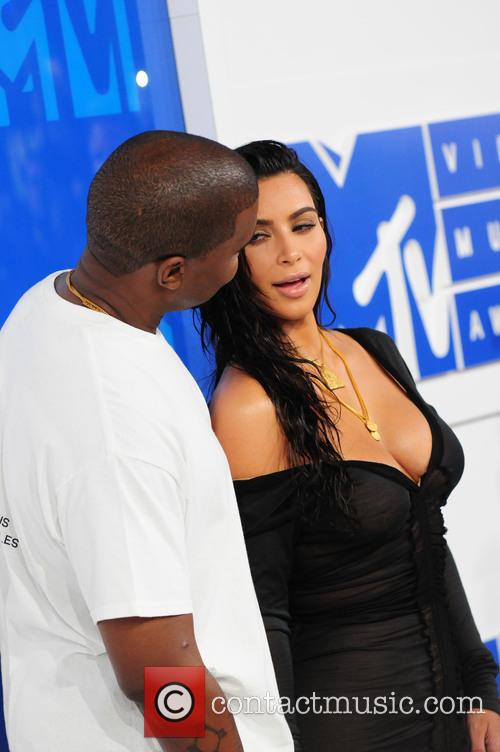 According to E! News, the home will rival Michael Jackson’s Neverland Ranch once it’s completed. Inside there will be a 2-story playroom, a full-size movie theatre, a gym and a hair salon.

There’ll also be a full spa with facial and massage rooms for Kim as well as a sound studio for Kanye. Outside it also boasts a full basketball court.

A real estate source confirmed to the news site: "They will move into the Hidden Hills home when it's completed in a few months.”

Kim and Kanye bought the mansion in 2014 for $20 million and have been working on renovating it ever since. Later in 2014 they also bought the house next door for $2.9 million, so they could expland their property.

Speaking about the renovations to E! News last year, Kim said there was "still a lot of work to do," but added that "when it's done it will be amazing."

“We have to re-do my closet, the bathroom, the kitchen," Kim continued "So we're doing, like, section by section, but living there. It is so freeing, living in my own space.”