The 'Bound 3' Parody Video Is So Good, Even Kim Kardashian & Kanye West Approve Of It

'Bound 3,' the parody video of Kanye West's latest music video, for the Yeezus cut 'Bound 2,' has taken the internet by storm and proved so good that even the two people being poked fun at find it funny, and these aren't people usually known for their sense of humour. 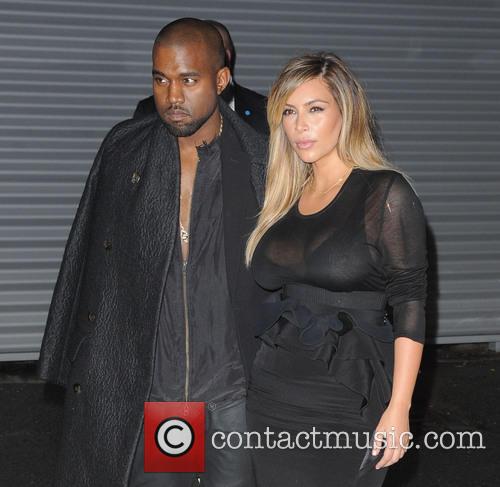 Neither Kim nor Kanye are known for their sense of humour

Kim Kardashian responded to the video on Twitter earlier this week to congratulate Seth Rogen and James Franco, and she even revealed that the usually stoney faced Kanye West couldn't help but laugh at it too.