The star already has two children with husband, Kanye West

As Kim Kardashian West looks to start a new year in a different way after the difficulties of 2016, it seems she could be looking towards expanding her family as rumours abound she is “keen” to get on to baby number three. 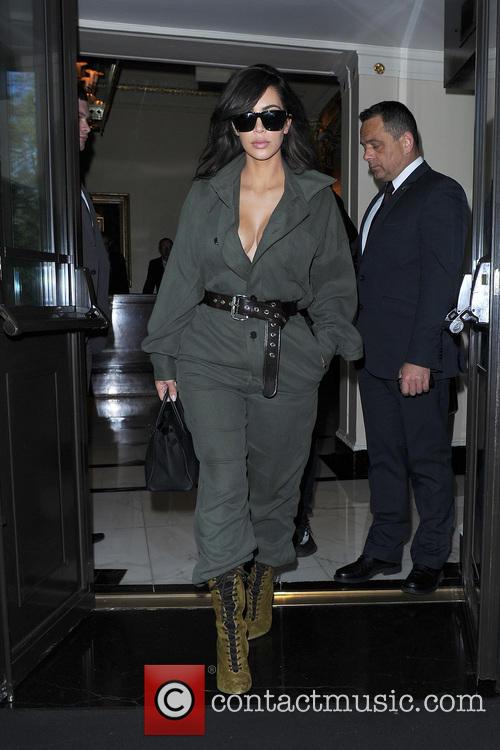 Does Kim want another child?

The reality TV Queen already has two children, North and Saint, with husband Kanye West but with her marriage to the rapper having reportedly been under stress after his admittance to hospital last year, a third child could be Kim K’s way of healing their family.

The Keeping Up With The Kardashians star sparked pregnancy rumours after she was spotted leaving a pre-natal clinic in Beverly Hills recently.

The 36-year-old is supposedly investigating every option possible to look at having her third child in the near future.

Kim has previously been advised not to have another child naturally due to health complications which arose during her previous pregnancies.

MORE: Kim Kardashian West And Calum Best Were Not A Couple

Her sister Kourtney has reportedly even offered to be a surrogate for her younger sibling.

Film News reported a source as saying that Kim is "desperate" to have another baby.

The source said: "She knows Kanye has his heart set on another child and she thinks it could help bind them back together.

"Kim's been so unhappy recently and she knows it’s a long road ahead until she can give North and Saint a little sibling."