Is It All Over For Kim And Kanye?

Is it all over for reality TV’s most powerful couple? The rumour mill has gone into overdrive as suggestions spread that reality queen Kim Kardashian and her rapper husband Kanye West’s marriage is on the brink. 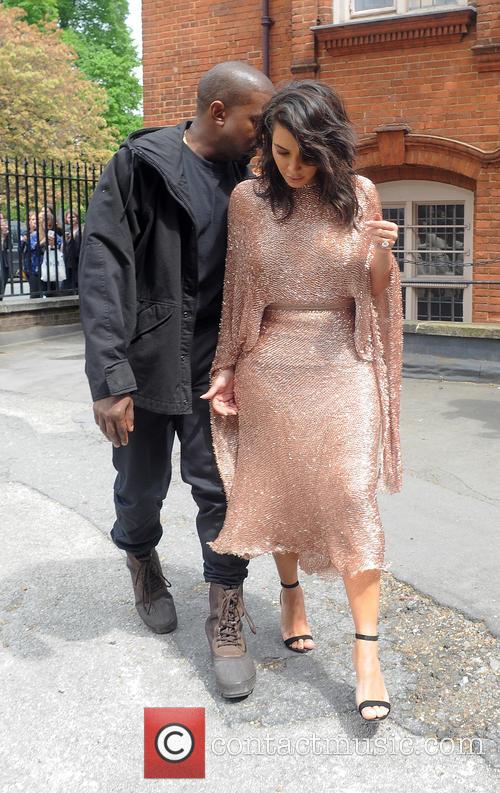 Is the fairytale romance over?

The parents of two have had a particularly bad few months following Kim’s Paris robbery in October and Kanye’s recent hospitalisation - and it seems the stresses may have become too much for the 36-year-old mother just two years after the pair tied the knot in Italy.

UsWeekly claims that Kim wants a divorce and is taking steps to secure full custody of their children North and Saint.

The publication alleges that Kim knows "for sure" she no longer wants to be married to the Yeezy stylist but the timing is terrible.

Kanye was hospitalised for 10 days towards the end of November at the UCLA Medical Centre.

A source close to the selfie matriarch said of Kim’s situation: "She cares about Kanye and feels relieved he is getting the help he needs.

MORE: Kim And Kanye Taking The Rest Of 2016 Off

"But she’s felt trapped for a while."

This would be Kim’s third divorce after spending just 72 days with basketball player, Kris Humphreys and marrying producer Damon Thomas in 2000.

It has previously been reported the two have been fighting a lot with a US Weekly source adding: "It’s just been hell for them. It has become unbearable."