Beyoncé fans have signed a petition against the singer appearing at the wedding of Kim Kardashian and Kanye West. The petition obtained over 300 signatures before it was pulled on Saturday (8th November).

A number of Beyoncé fans signed a petition requesting the 'Single Ladies' singer not to attend Kim Kardashian and Kanye West's wedding. Although the petition ended on Saturday (8th November), it had obtained over 300 signatures. 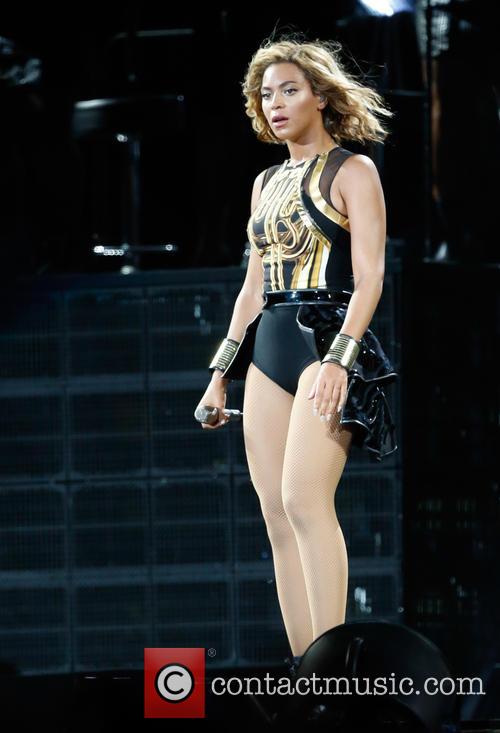 Would Beyoncé have paid any attention to the petition?

The bizarre petition was created by one Beyoncé fan named John Barry and posted on Change.org. The petition, entitled Beyonce Cannot Attend Kim Kardashian's Wedding, requested fans sign in order to ask Queen Bey not to attend the wedding. The petition read: "As you all know by now Kim Kardashian and Kanye West have sadly been in the news for their engagement. Kim Kardashian and her disgusting family are known for their rise to fame for doing absolutely nothing... Now we must do all in our power to stop Beyonce from attending that god forsaken wedding, since her husband Jay Z is BFFs with Kanye he probably wants both of them to go..."

Barry even created some excuses as to why Beyoncé shouldn't attend, as the Huffington Post reported.

Upon reading the petition the question on most people's lips - barring the 300 signers- is why does anyone care this much as to create a petition? 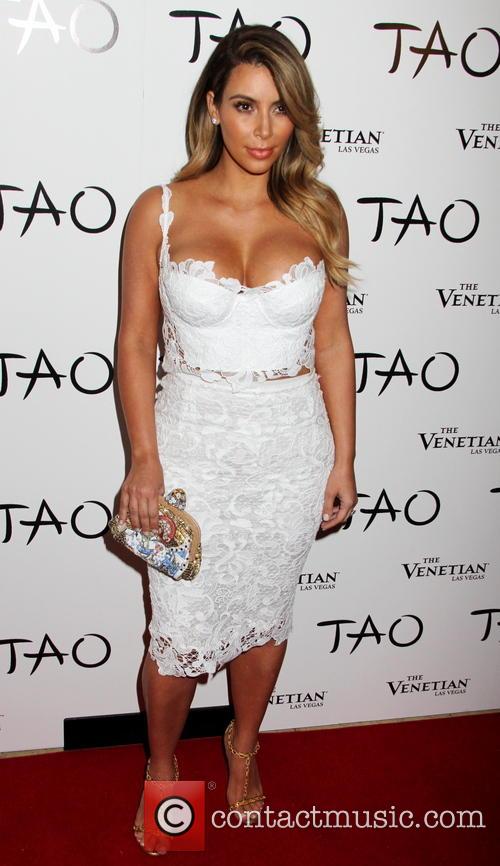 Barry answered our question by withdrawing the petition and posting: "IT WAS A JOKE I DONT CARE IF BEYONCE GOES OR NOT SHE'S A GROWN WOMAN!" Which still begs the question as to who were these 300 people? Who was genuinely concerned enough to sign it?

We don't know - and probably don't want to know.

In any case, it is unlikely Beyoncé would have paid any heed to Barry and the 300 fans. The two seem good friends as Beyonce, who has a daughter of her own with Jay-Z, congratulated Kardashian on the birth of her child North West. Jay-Z and Kardashian's fiancé, West, are also close friends, so it's unlikely - even if she wanted to - Beyoncé could avoid the wedding.

Rumours about Kardashian and West's wedding are rife. Kardashian initially claimed she was leaving all the wedding plans up to West. It seems, according to Yahoo, West has even chosen her wedding dress! 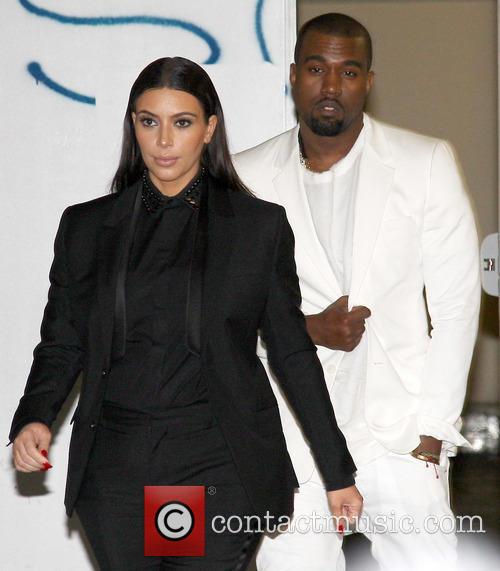 Kanye West is taking full control of the wedding plans.