A woman armed with a gun and machete walked into the Hollywood location of DASH boutique on Thursday. Police are hunting for her.

A woman has stormed the Kardashian sisters’ DASH boutique store in West Hollywood brandishing a machete and a gun, threatening to execute the famous reality TV family.

The disturbing incident took place at the DASH store on Melrose Avenue in Los Angeles on Thursday (September 21st), when an unidentified woman, ranting about Cuba and the Kardashians’ visit to the island last year for filming ‘KUWTK’, threatened employees with a gun.

The woman walked into the store in the late morning and pointed a gun at one of the employees, shouting “stay away from Cuba”. A few hours later, she returned waving a machete around and threatening reporters who had showed up in the aftermath of the first incident, Los Angeles County Sheriff’s officials said. 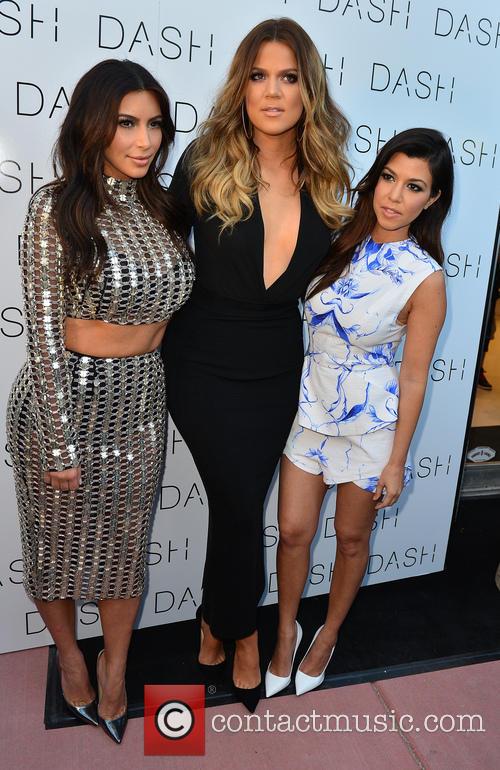 Kim, Khloe and Kourtney Kardashian in 2014

“The Kardashians will be executed if they step on Communist territory! They’ll be f***ing killed!” the woman shouted, knocking several items off counters.

Though she was caught on camera by TV crews, on both occasions the woman, who was wearing a black cardigan with skulls and a bandana, escaped authorities. However, police are currently scouring the area.

Nobody was injured as a result of the two incidents, Lt. William Nash stated to KTLA News, and employees were “understandably shaken but no one was physically harmed at all”.

The three Kardashian sisters founded DASH, an outlet for clothing and accessories, in 2006. It has featured in ‘Keeping Up With the Kardashians’ several times down the years, and it inspired a spin-off series called ‘DASH Dolls’. There’s also a second location in Miami Beach, Florida.

Kim, Khloe and Kourtney Kardashian visited the nominally communist island of Cuba in May of 2016, a few months after relations between the island and the United States thawed after decades of official diplomatic hostility.

More: Kim Kardashian’s child via surrogate confirmed to be born in January next year