By Holly Williams in Lifestyle / Showbiz on 16 January 2015 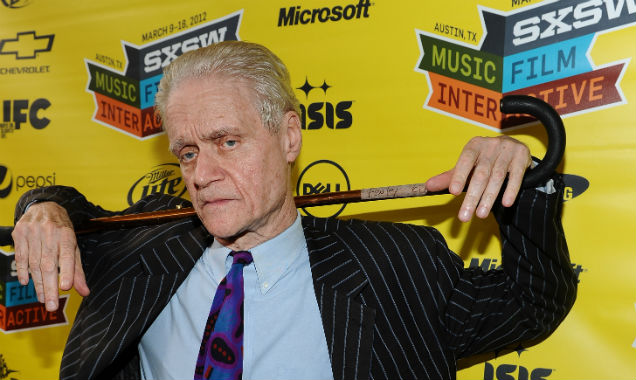 Ariel Pink finally goes solo with his upcoming album release 'Pom Pom'; his first venture away from the band Ariel Pink's Haunted Graffiti and filled with the same amount of leftfield pop and musical adventure. In just over an hour, LA artist Ariel Pink - AKA Ariel Marcus Rosenberg - brings us more of his unique brand of avant-garde psychedelic pop with his very first solo release 'Pom Pom'. He recently unveiled a taster for what's to come in the form of his new song 'Put Your Number In My Phone'; an upbeat yet still chilled-out tune with probably one of the most infectious choruses you'll hear for a while.