Kim Fields is heading to Atlanta.

Kim Fields is joining The Real Housewives of Atlanta for the show’s upcoming eighth season. Fields’ casting in the show was revealed on Monday (28th September) when Bravo released a new trailer for the upcoming series. Fields also confirmed the news via Twitter. 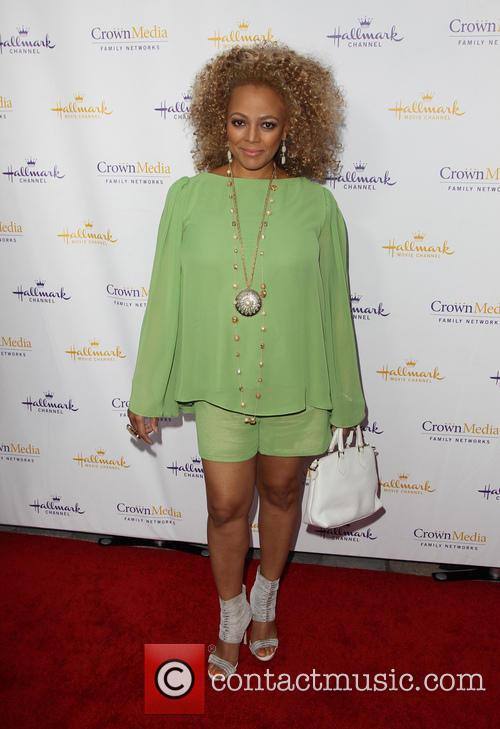 ‘So excited to announce I'll be appearing on season 8 of #RHOA looking forward to a great season!!’ Fields tweeted soon after the news broke.

Fields will be joining Cynthia Bailey, Kandi Burruss, Kenya Moore, Phaedra Parks and Porsha Williams. Porsha was classed as a ‘friend’ of the women in the seventh season but has now made her way up to be one of the main cast.

Nene Leakes will not be returning to RHOA.

Sheree Whitfield, who left the show in 2012, will also be making a comeback in the upcoming season as a ‘recurring’ guest star, as AJC reports.

Fields is an actor and singer best known for her role as Dorothy “Tootie” Ramsey on NBC’s The Facts of Life. She later went on to feature in numerous television shows including Living Single and The Fresh Prince of Bel-Air. She also turned her attention to directing with director credits for Kenan & Kel and Tyler Perry’s House of Payne.

As for Fields’ personal life, which will presumably feature prominently in the show, Fields is married with two children. Fields wed Broadway actor Christopher Morgan in 2007. They have two sons together: Sebastian “Sam” (8) and Quincy (1).

So excited to announce I'll be appearing on season 8 of #RHOA ?? looking forward to a great season!!